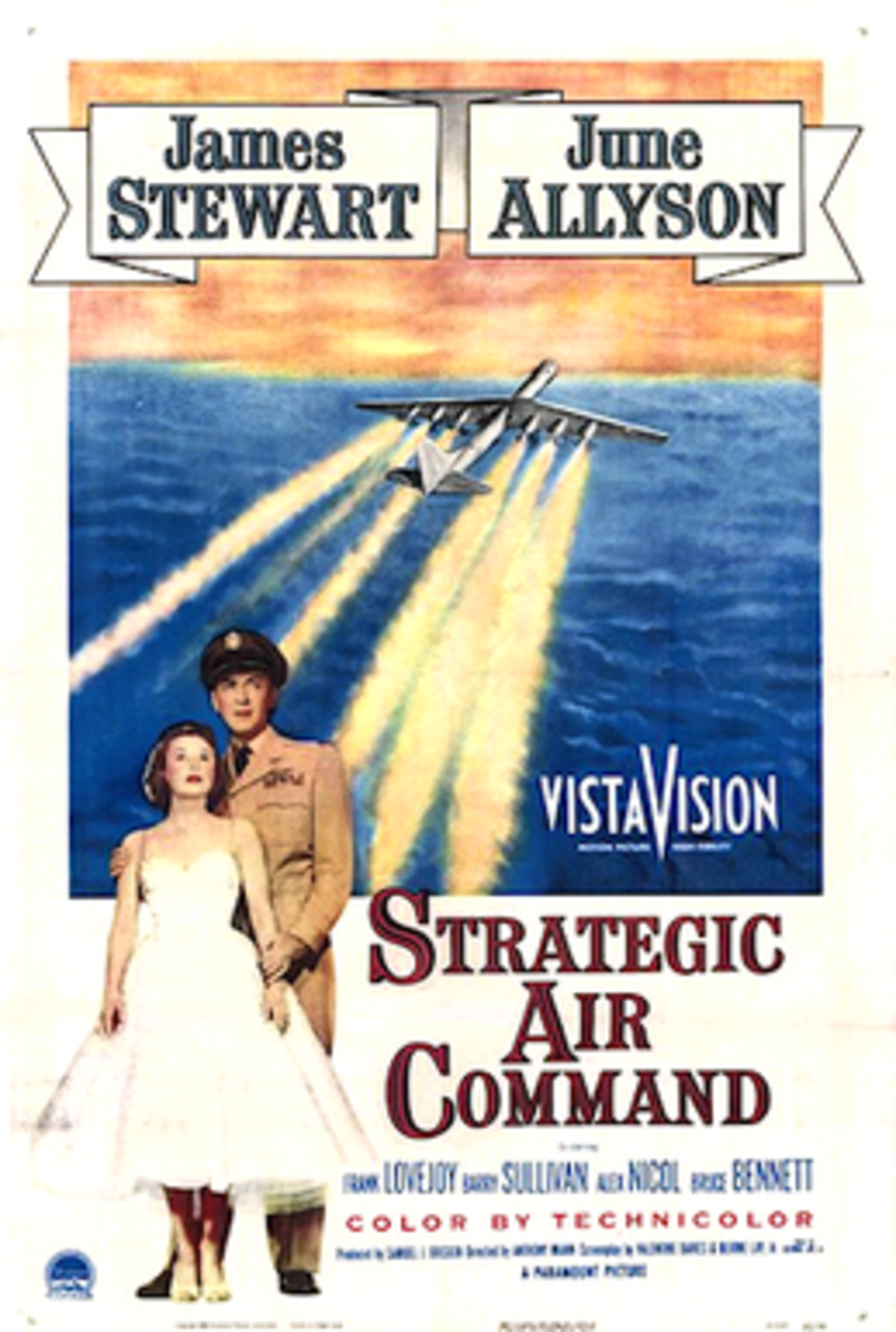 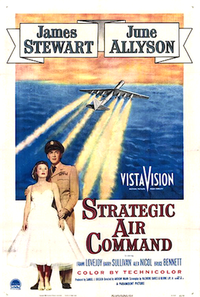 In 1951, Robert "Dutch" Holland (James Stewart) is a professional baseball player with the St. Louis Cardinals. A B-29 bomber pilot during World War II, he retains a commission as a lieutenant colonel in the United States Air Force Reserve, but is on inactive, non-drilling status. During spring training at Al Lang Field in St. Petersburg, Florida, he is recalled to active duty for 21 months. He reports to his posting at Carswell Air Force Base, a bomber base in Fort Worth, Texas, to qualify in the Convair B-36. He arrives in civilian clothing for which he is rebuked by General Hawkes (Frank Lovejoy), the commander of SAC, and replies that his uniforms are "the wrong color" (implying he has been inactive at least since the Air Force discontinued the brown United States Army Air Forces uniform in favor of a blue service dress uniform three years earlier, in 1949). The General's character is clearly patterned after the real SAC commander of the time, General Curtis LeMay.