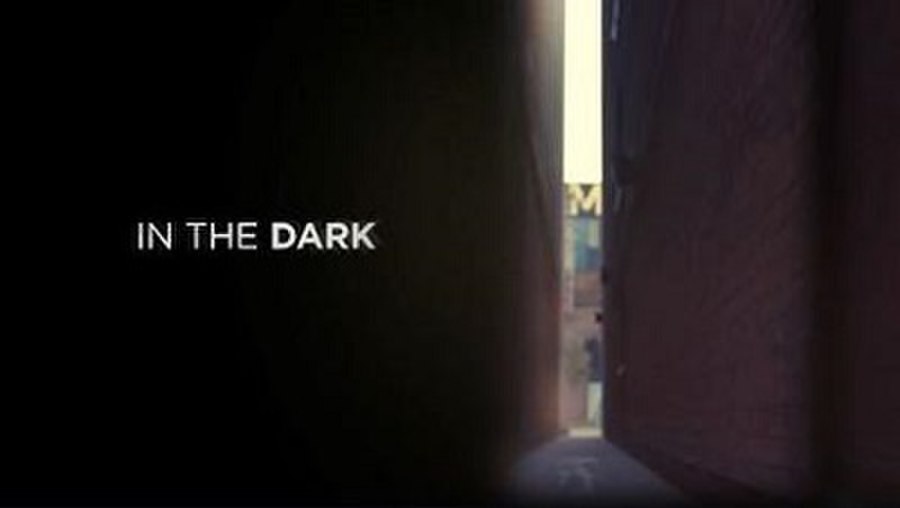 In the Dark is a four-part British crime drama that premiered on BBC One from 11 July to 1 August 2017. The series is an adaptation of the Mark Billingham novels, Time of Death and In The Dark. It is written by Danny Brocklehurst and stars MyAnna Buring as detective Helen Weeks. Production and global distribution was handled by BBC Studios.