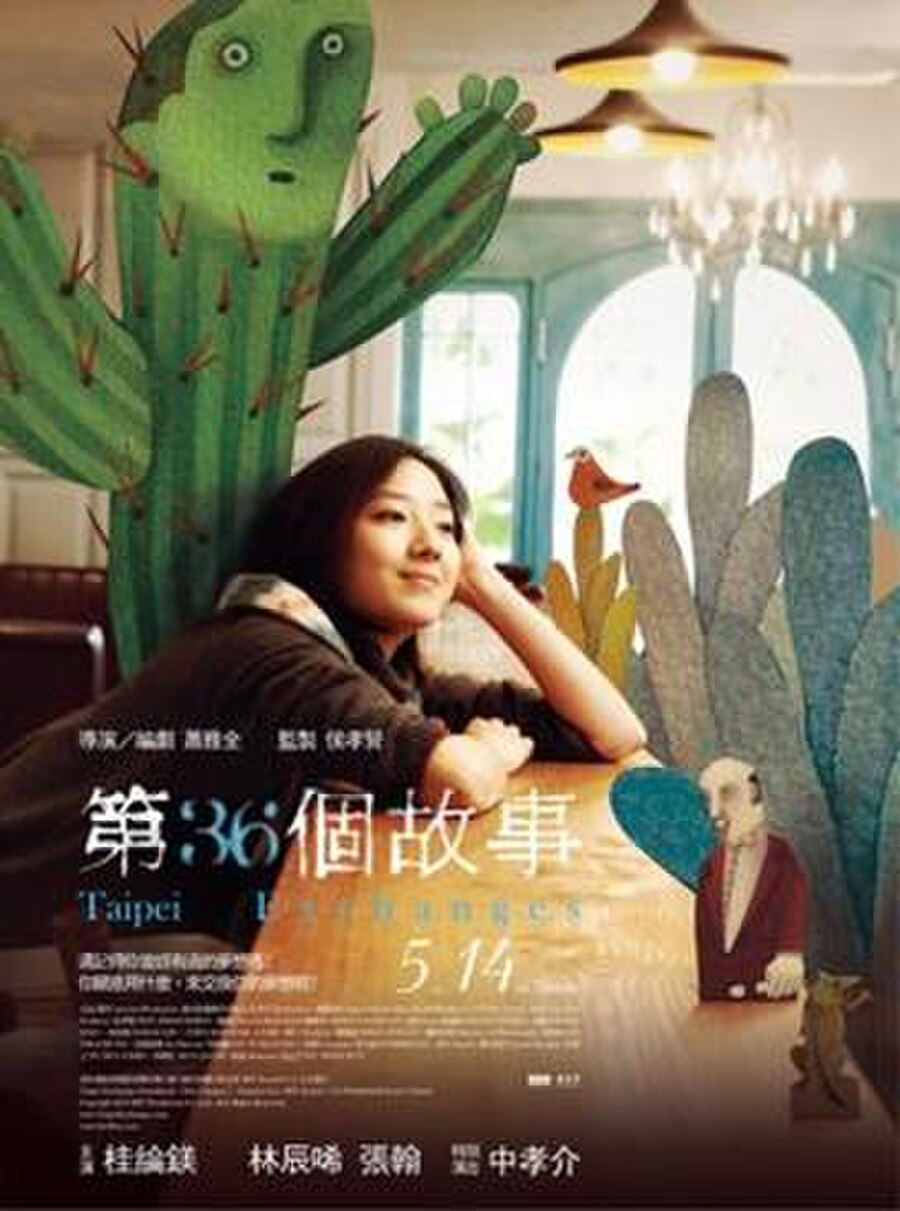 Doris always wanted to have her own coffee-house. With the help of her sister, Joise, she opened "Doris's Cafe". After the first day of business, however, there are few customers for the coffee house and the coffee house becomes cluttered with many useless gifts brought by friends and former colleges. Later, when customers start to ask about purchasing some of the items, Joise suggested a bartering system for the store.