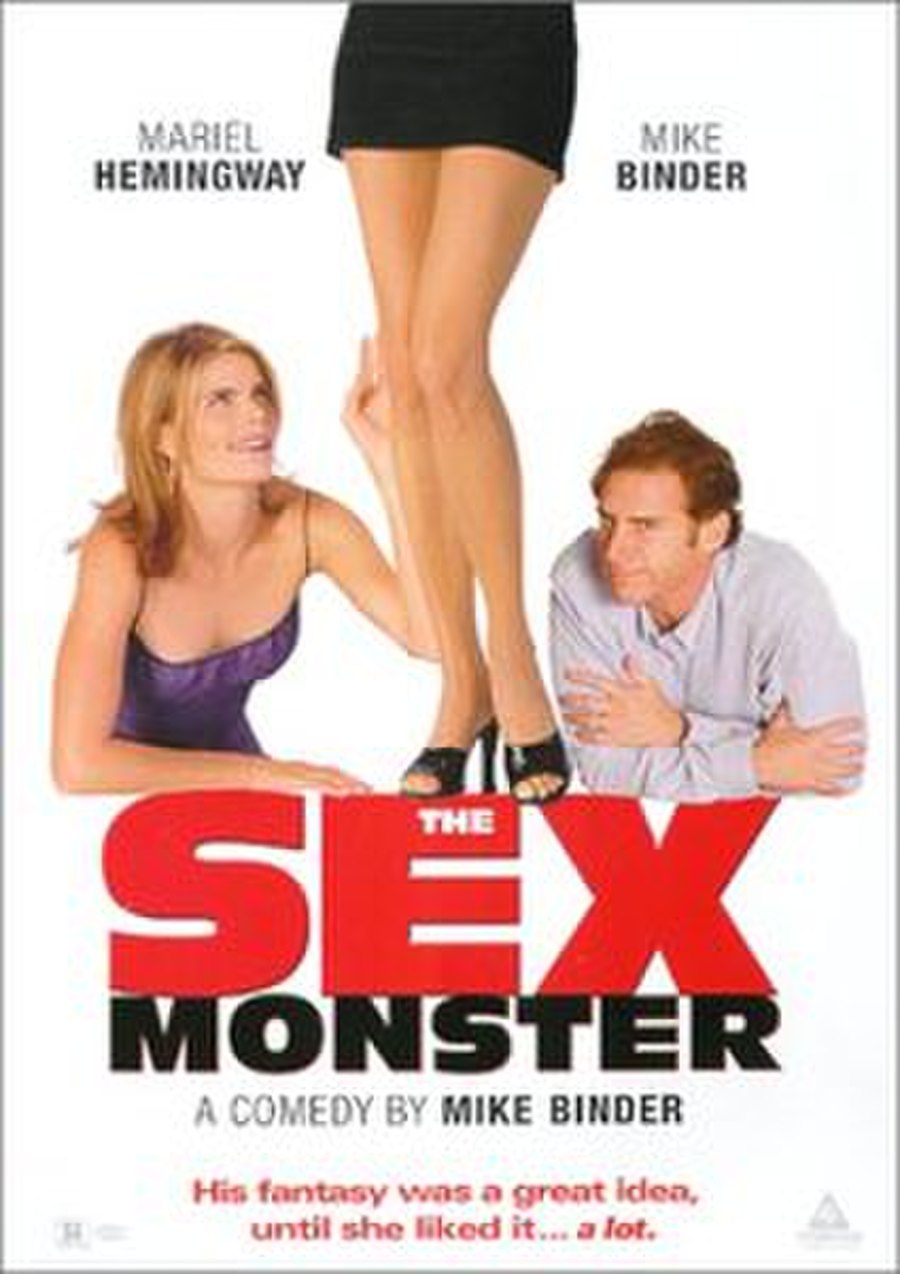 The Sex Monster is a 1999 American comedy film written and directed by Mike Binder.

Martin "Marty" Barnes, a neurotic businessman (director-writer Mike Binder) who works as a building contractor in Los Angeles, tries to improve his sex life with his wife Laura (Mariel Hemingway) by encouraging her to have a threesome involving another woman. Though Marty is fortunate enough to find that Laura likes the idea, he does not count on her decision that she not only has no need of her husband for enjoyment with ladies but also ends up actually preferring them to men. Nor does he anticipate her becoming a sexual tigress who seduces every female she encounters, including even Marty's own secretary.