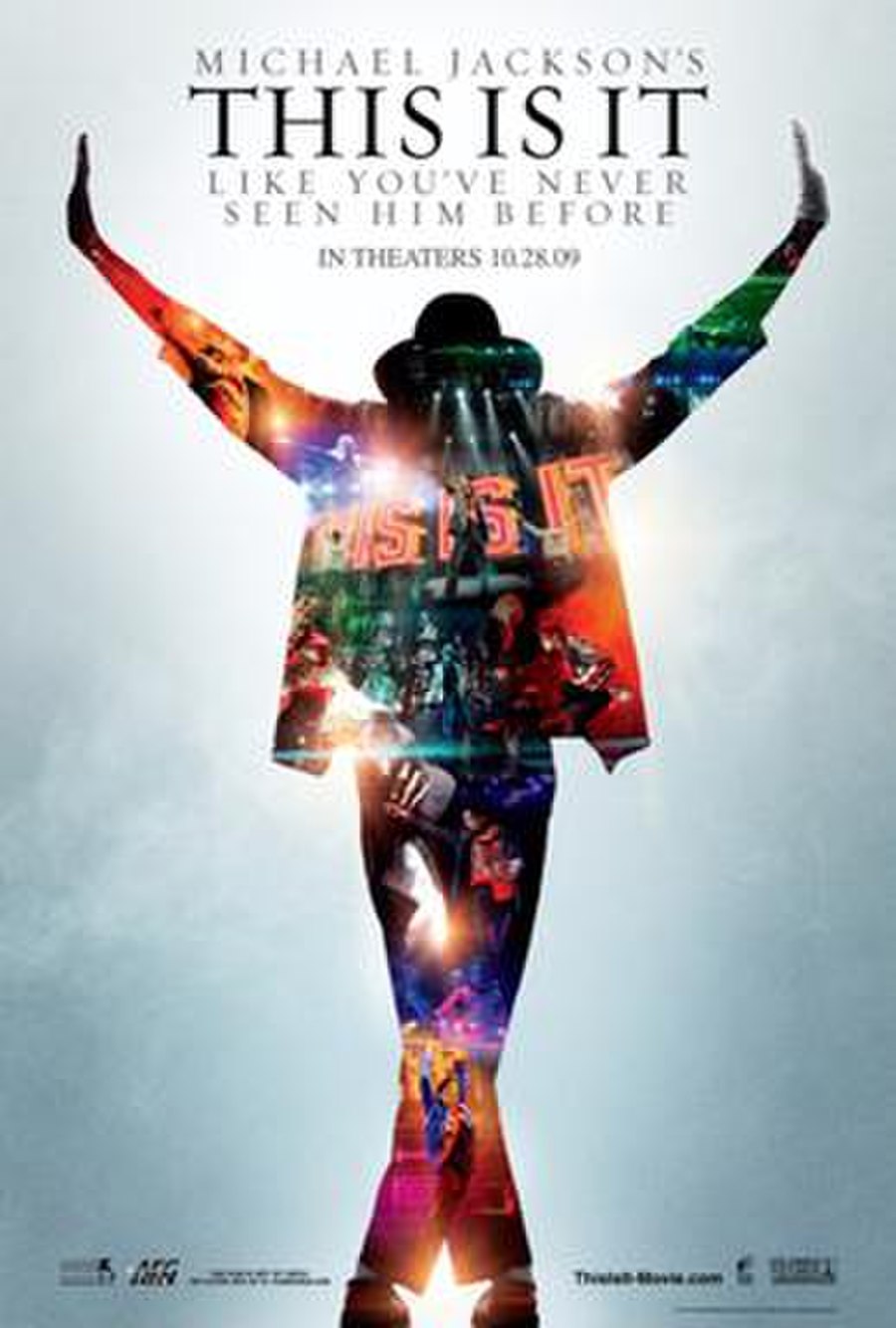 Michael Jackson's This Is It is a 2009 American documentary–concert film about Michael Jackson's rehearsals and preparation for the concert series of the same name scheduled to start on July 13, 2009, but cancelled due to his death eighteen days prior on June 25. The film includes additional behind the scenes footage, including dancer auditions and costume design. The film's director, Kenny Ortega, confirmed that none of the footage was originally intended for release, but after Jackson's death, it was agreed that the film would be made. The footage was filmed in California at the Staples Center and The Forum.