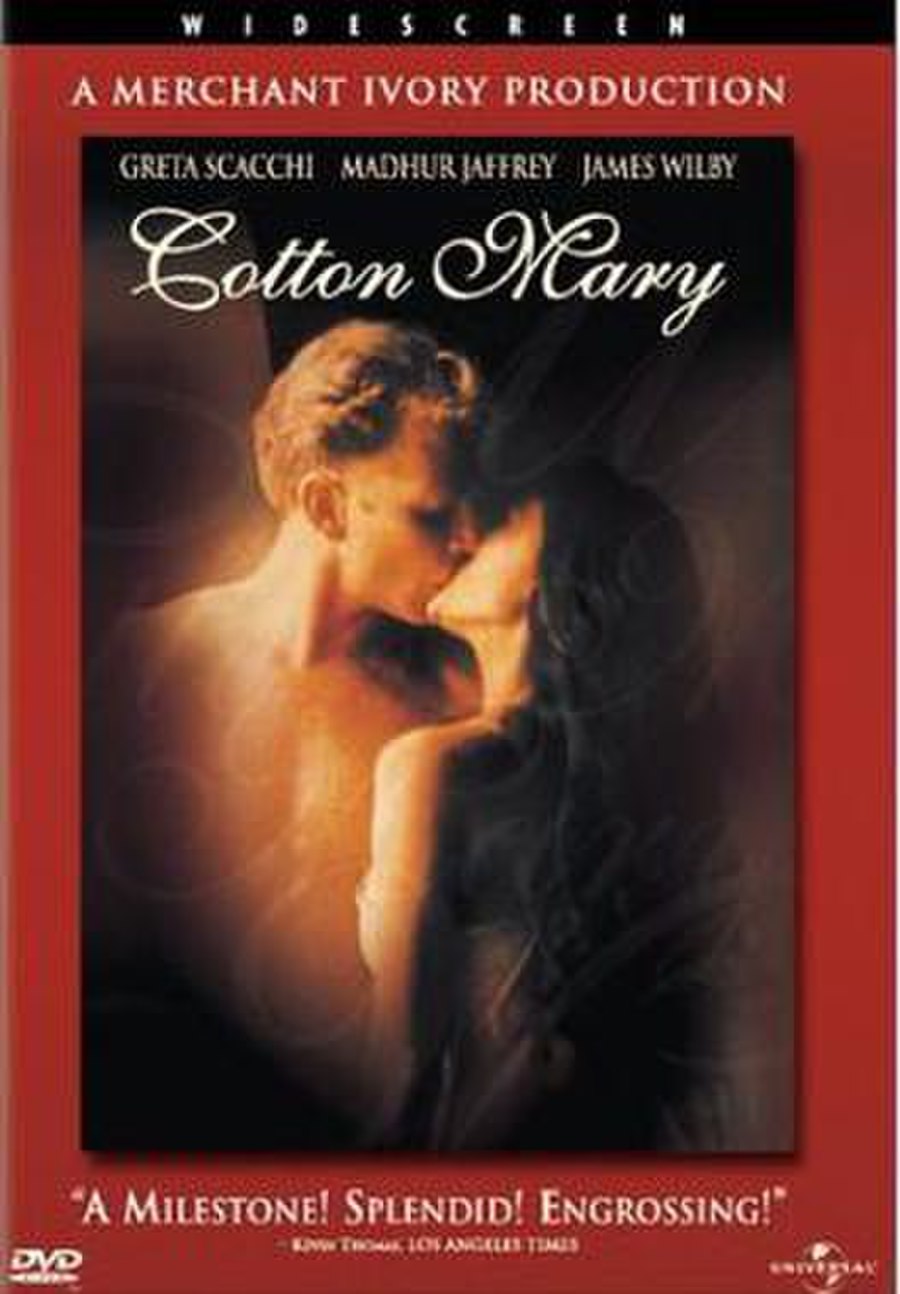 Cotton Mary is a 1999 film co-directed by Ismail Merchant, best known as the producer half of Merchant Ivory, and the Indian actress and writer Madhur Jaffrey, who also co-starred. It is a sensual film, shot in coastal South India.

Lily Macintosh (Scacchi), an upper-class British woman living in India, has struggled since the birth of her child and is in need of a nanny. An Indian military nurse known as Cotton Mary (Jaffrey) takes the post; she is an ambitious woman who is eager to be part of British society. She seems kind at first, but her true nature gradually reveals itself as she manipulates everyone around her to get what she wants.