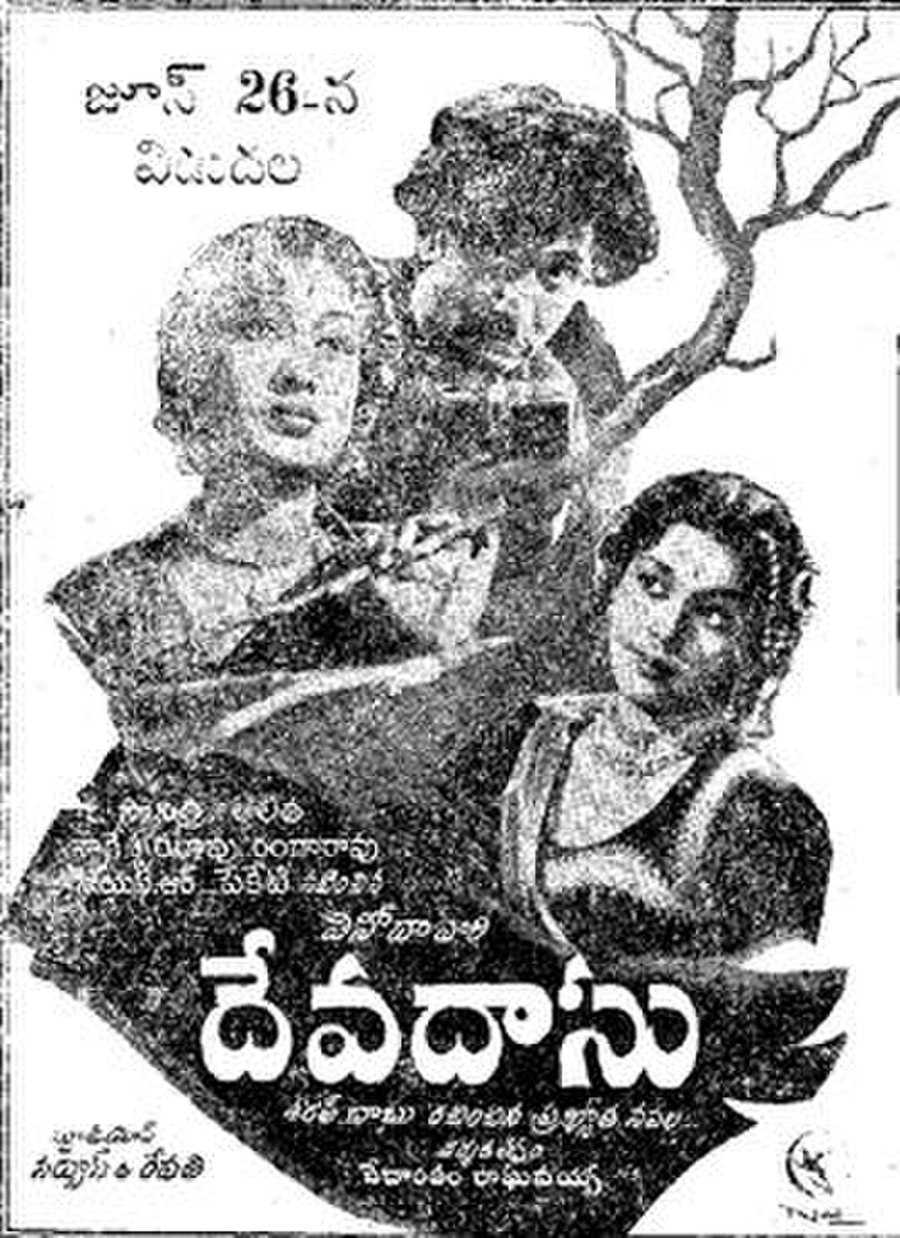 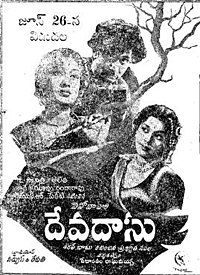 Devadasu is a 1953 Indian romance film, directed by Vedantam Raghavaiah and produced by D.L. Narayana for Vinodha Pictures. Aluri Chakrapani wrote the script based on Sarat Chandra Chattopadhyay's novel, Devdas. C.R. Subbaraman composed the film's music. The film was edited by P.V. Narayanan, while B.S. Ranga provided the cinematography.

Devadasu, the son of Ravulapalle zamindar Narayana Rao, and Parvati, daughter of his poor neighbour Neelakantham, are childhood friends. The zamindar enrols his son in a boarding school in the city. When the grown-up Devadasu returns to the village after finishing his education, his childhood friendship with Parvati turns into love.