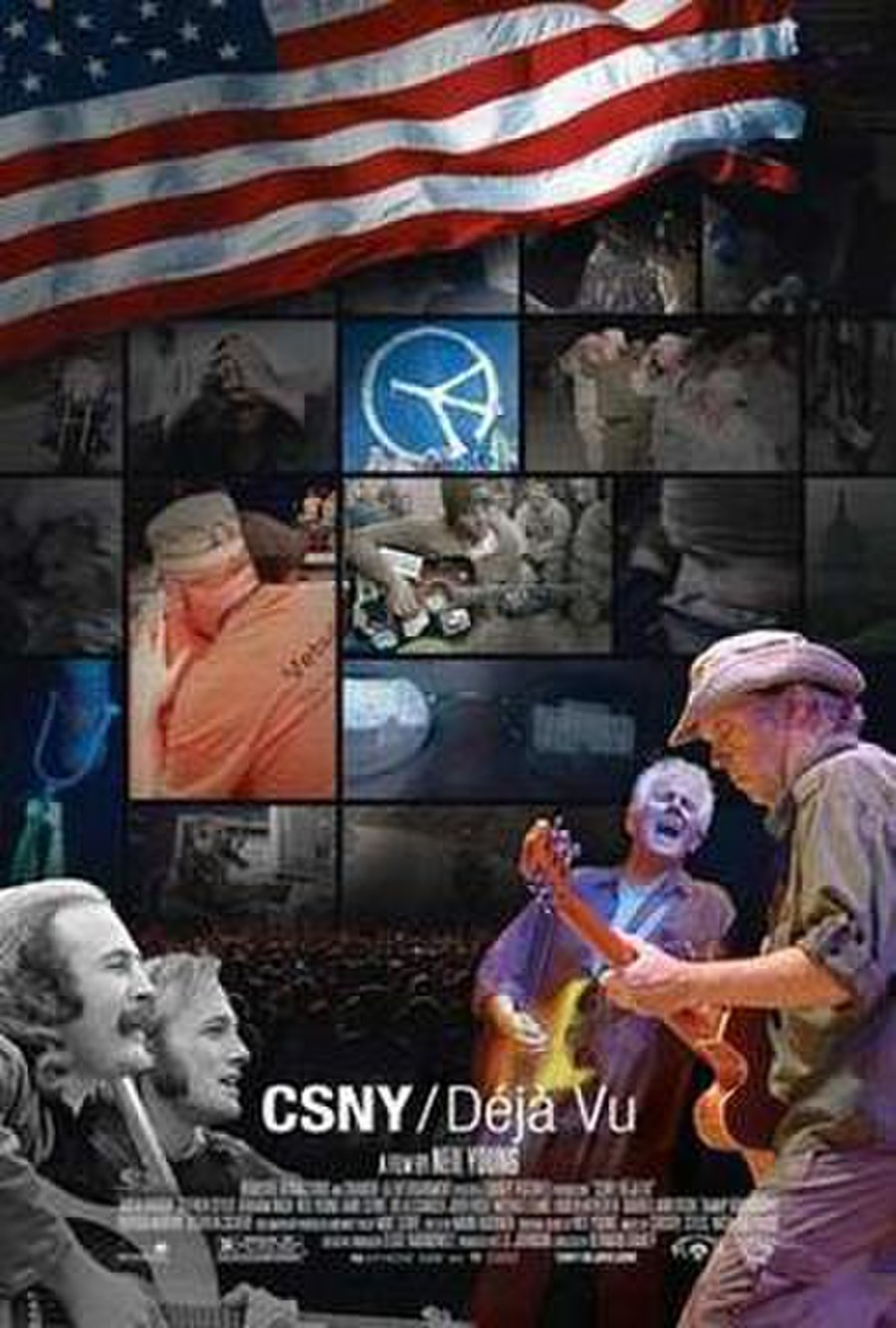 CSNY/Déjà Vu is a 2008 documentary film directed by Bernard Shakey, a pseudonym for Neil Young. It focuses on the career of Crosby, Stills, Nash & Young, its musical connection to its audience and the turbulent times with which its music is associated as the band goes on their 2006 Freedom of Speech tour.