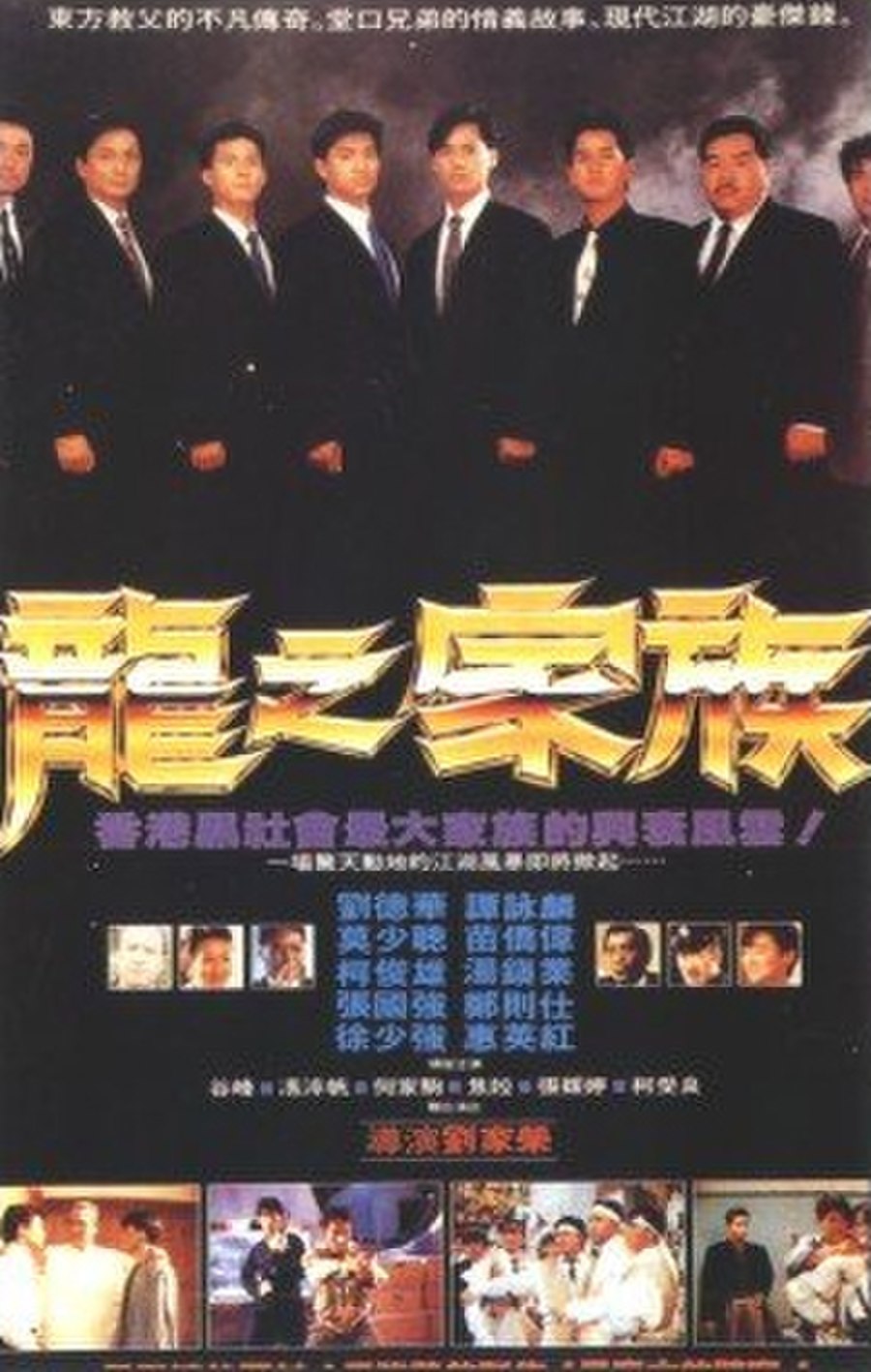 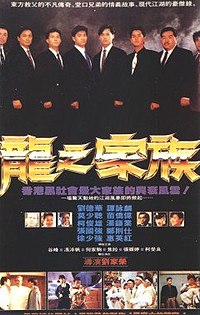 Lung Ying (Ko Chun-hsiung), patriarch of the Lung family and leader of the four triad families have decided to stop dealing in drugs and go straight with legimate business. While the No. 3 and No. 4 of the four families follow suit, White Wolf (Ku Feng), the No. 2 of the four families, continues his illegal dealings and Lung sends his hitman and adopted son, Allan (Alan Tam), to kill Wolf's underling, Golden Teeth Shing, who is in charge of Wolf's drug business, before sending Allan to Taiwan to hide from the police. When Wolf finds out what happened, he is enraged and calls his second in command, Tsui (Norman Chui). At this time, Kui (Ho Ka-kui), Wolf's underling and the accountant of the four families, pleads with Lung to spare him when HK$5 million was lost, but it turns out Kui was colluding with Tsui. Meanwhile, Lung's second son, Ka-yip (Kent Tong), is indebt to Wolf after losing in his casino so Tsui and Kui lures him to help them ship cocaine since he is in charge of Lung's container terminal.