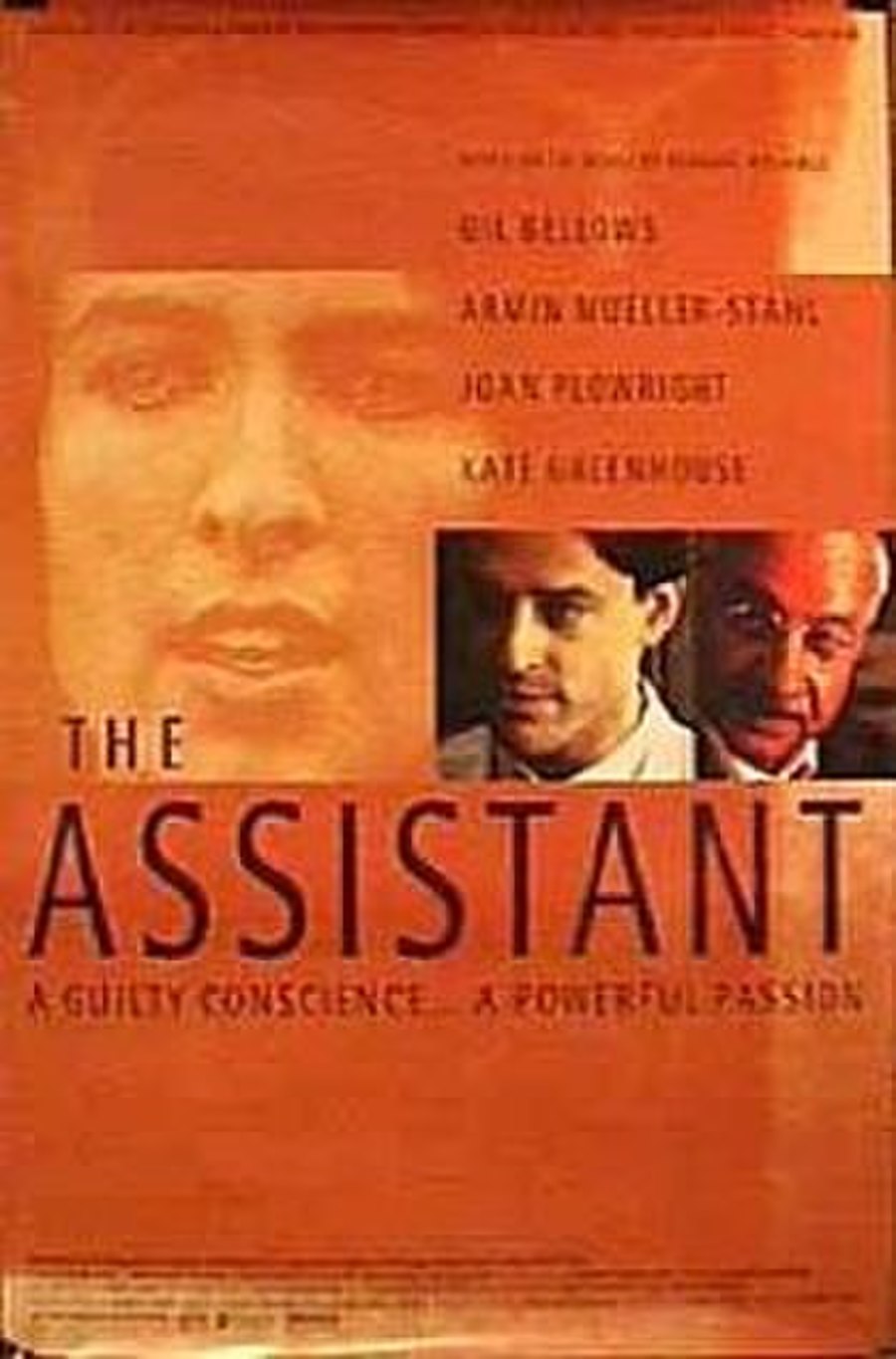 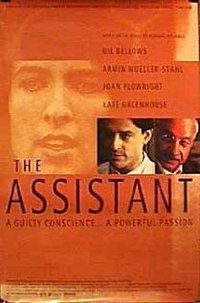 The Assistant is a 1998 drama film directed by Daniel Petrie and starring Gil Bellows, Armin Mueller-Stahl, Joan Plowright, and Kate Greenhouse. It is based on the 1957 novel of the same name by Bernard Malamud. It follows a young man who finds work at a shop at the turn-of-the-century, and falls in love with the owner's daughter, inflaming deeply religious origins. Filming took place in Toronto.