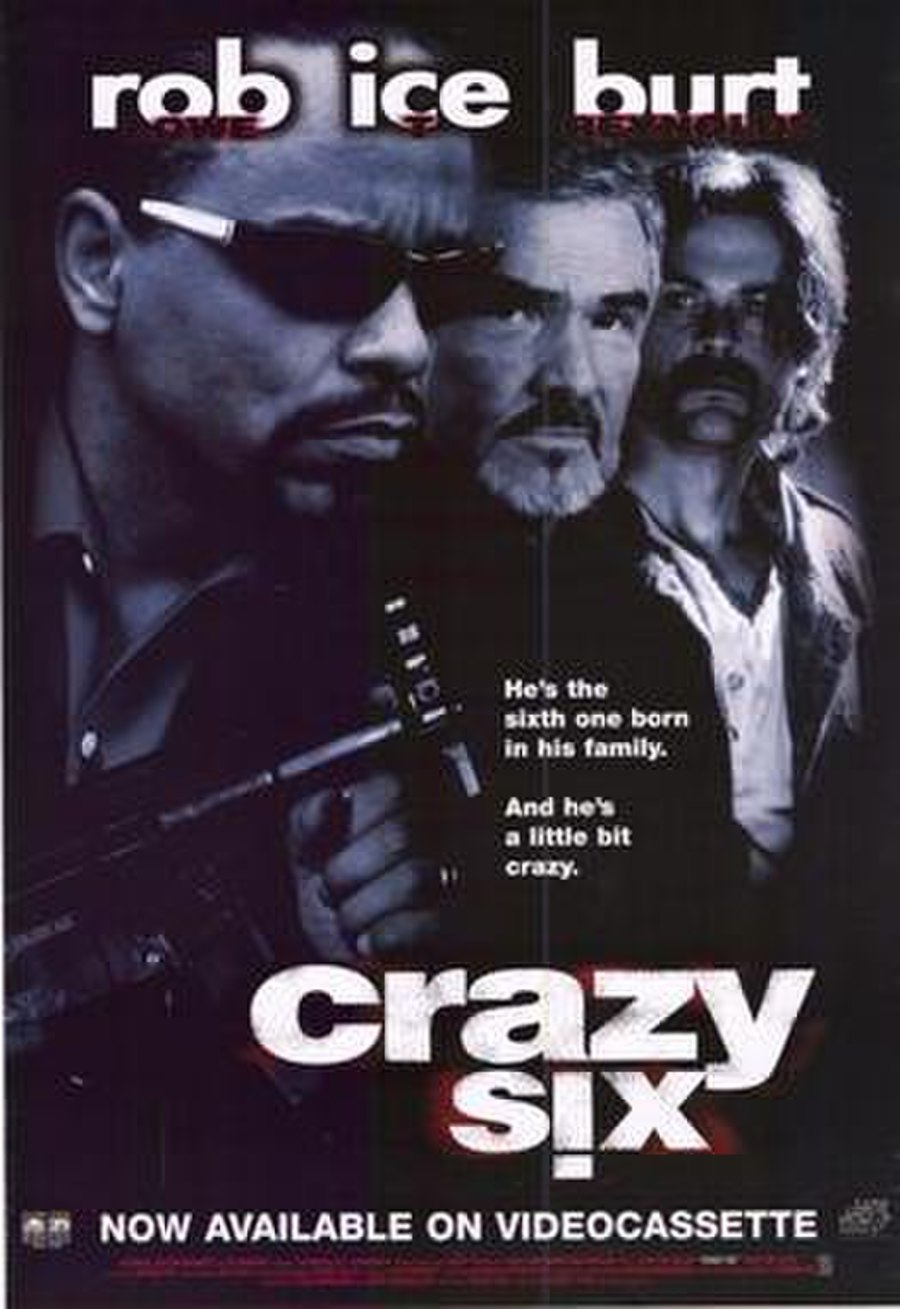 A decade after the fall of communism, a section of Eastern Europe known as "Crimeland" becomes a trade route for drugs and weapons. Billie ("Crazy Six") and his friends rob a plutonium deal involving Raul in order to obtain money for their drug habits with the aid of Dirty Mao, who cheats them out of the money in the end. Raul is given 48 hours by his boss to recover the goods and begins by hunting them down at a local club, injuring the singer Anna and killing Andrew's girlfriend Viyana.