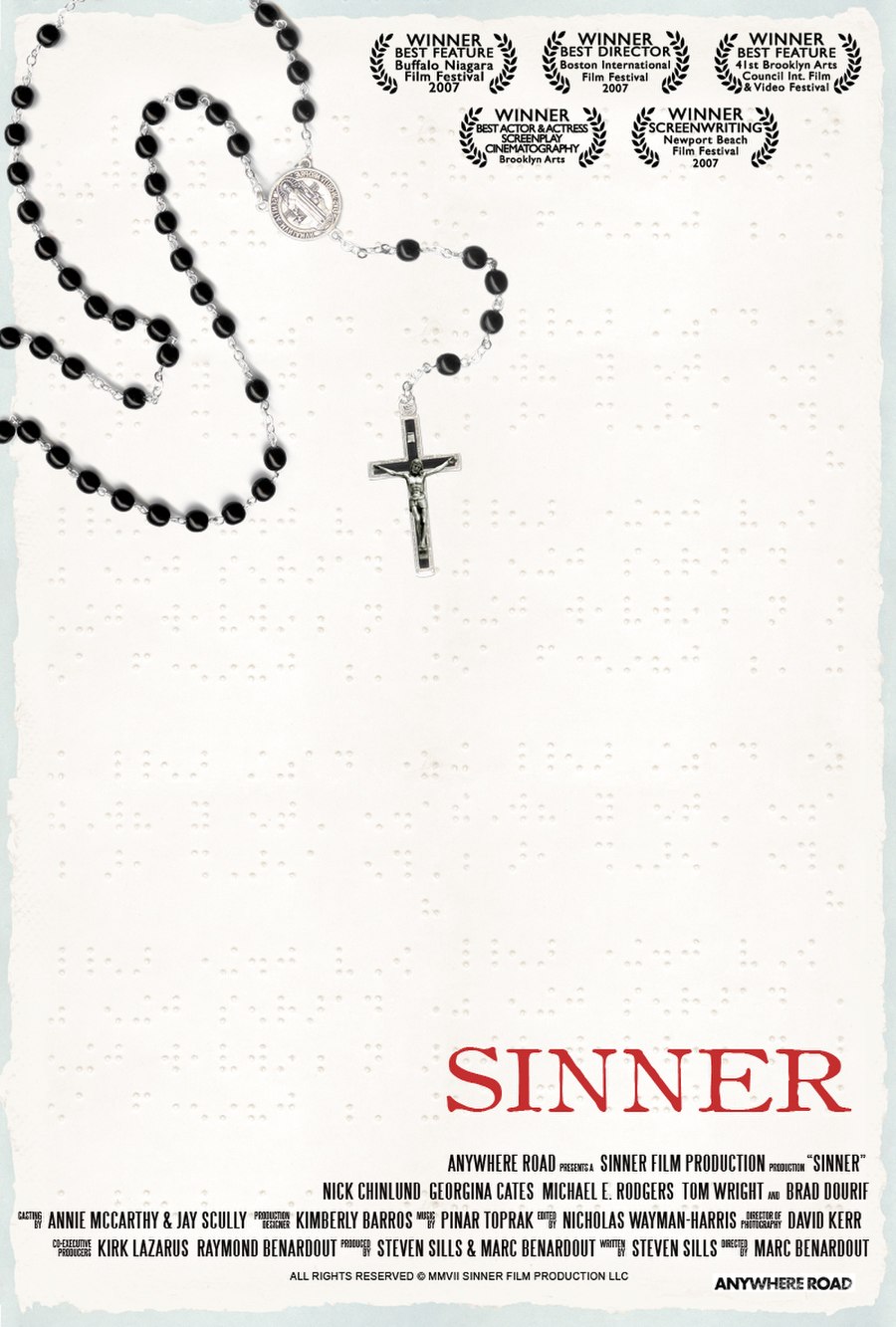 A Catholic priest, Father Anthony Romano (Nick Chinlund), intervenes with the police when his colleague attacks a drifter named Lil (Georgina Cates). When Anthony reluctantly provides her asylum in his rectory, the brash hustler soon discovers a secret he has hidden from his diocese and parish. Through this unlikely muse, Anthony finds a path to regain his honor and calling in a post-scandal world where priests are guilty until proven innocent.