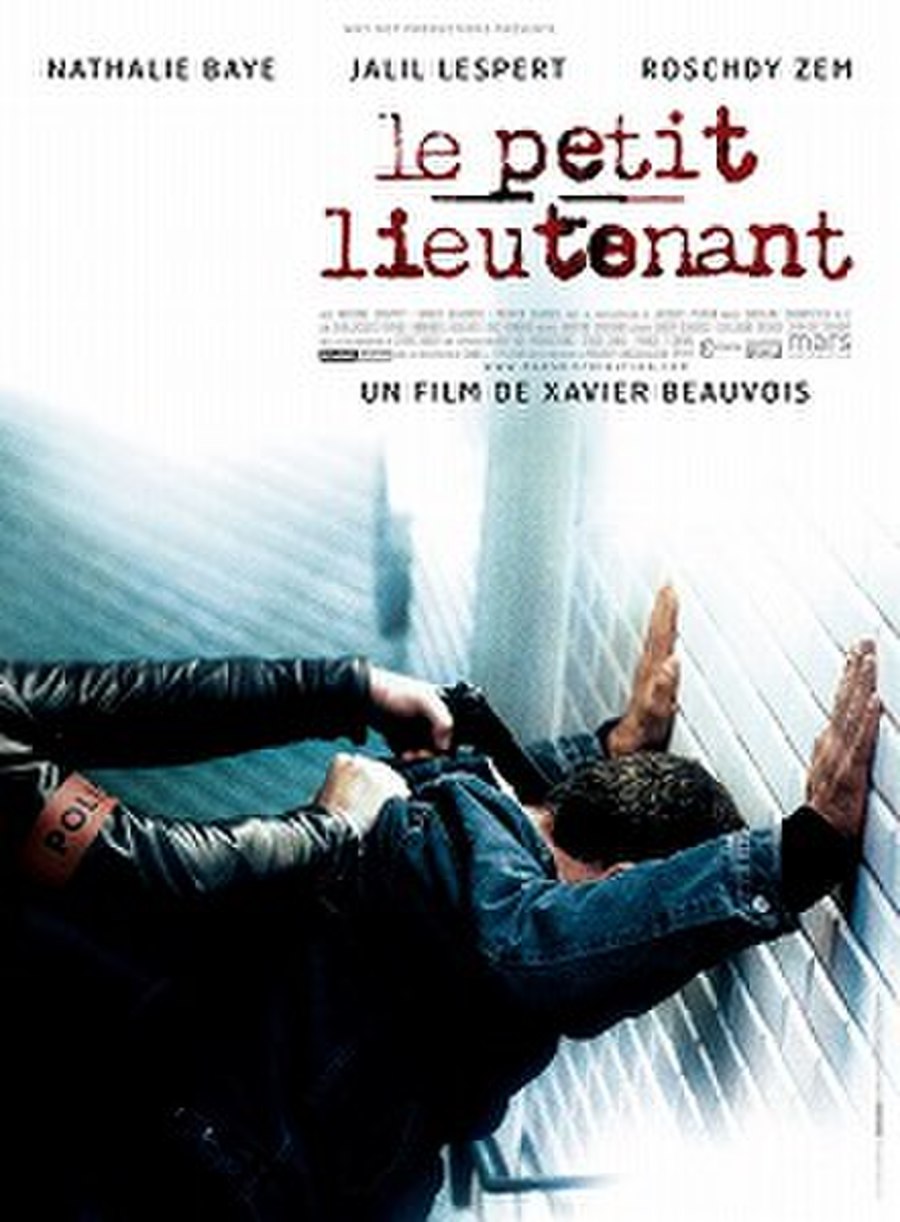 The Young Lieutenant is a 2005 French crime drama film directed by Xavier Beauvois.

The title character is Antoine Derouere, a young man from the provinces who has just graduated from the police academy. Antoine joins the force in Paris and is assigned to the city's busiest precinct.