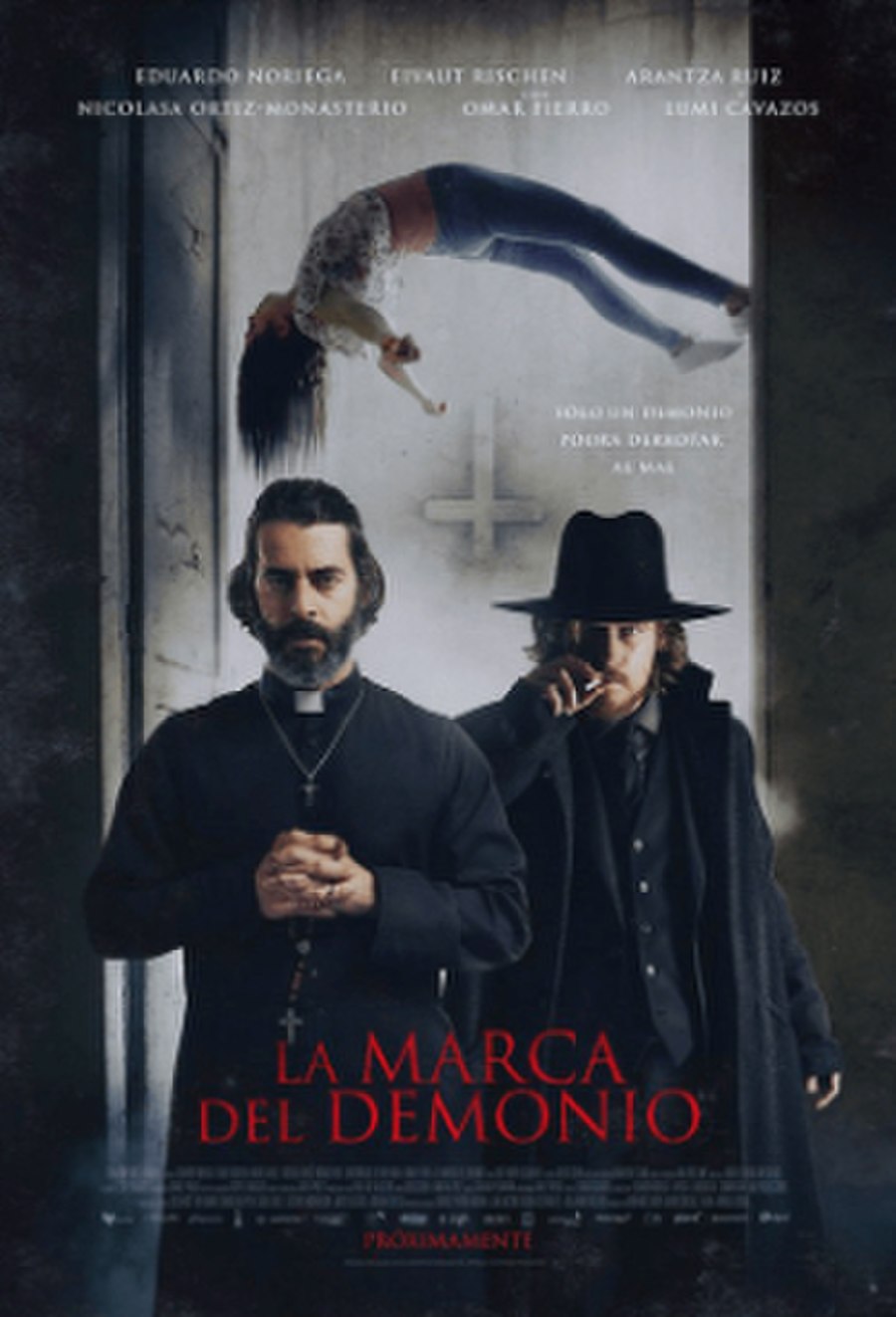 La marca del demonio (English: The Devil's Mark) is a 2020 Mexican horror film distributed by Corazón Films, and directed by Diego Cohen. The story revolves around a priest specializing in exorcisms and his adopted son, abandoned during his childhood by a Mennonite group. The life of the exorcists will change when they meet the Cuevas family and face the demon that persecutes the eldest daughter. The film stars Eduardo Noriega as the title character.