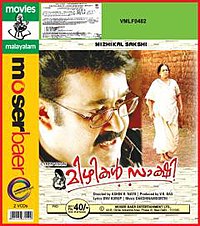 Sukumari plays a key role of an aged lady named Kuniyamma and Mohanlal in a guest role, as Kuniyamma's son. Kuniyamma's son,Syed Ahmed, an idealistic teacher. But due to misfortune he was accused to be jehad bomber, and was sentenced to death on charges of being an extremist. This incident ruined her life, and her life was never the same again. The news of her son's hanging shattered Nabisa and she loses her mental balance. And then, she begins a search for her son, not ready to face the reality that her son is dead. Movie depicted the present kerala society in a secular way.