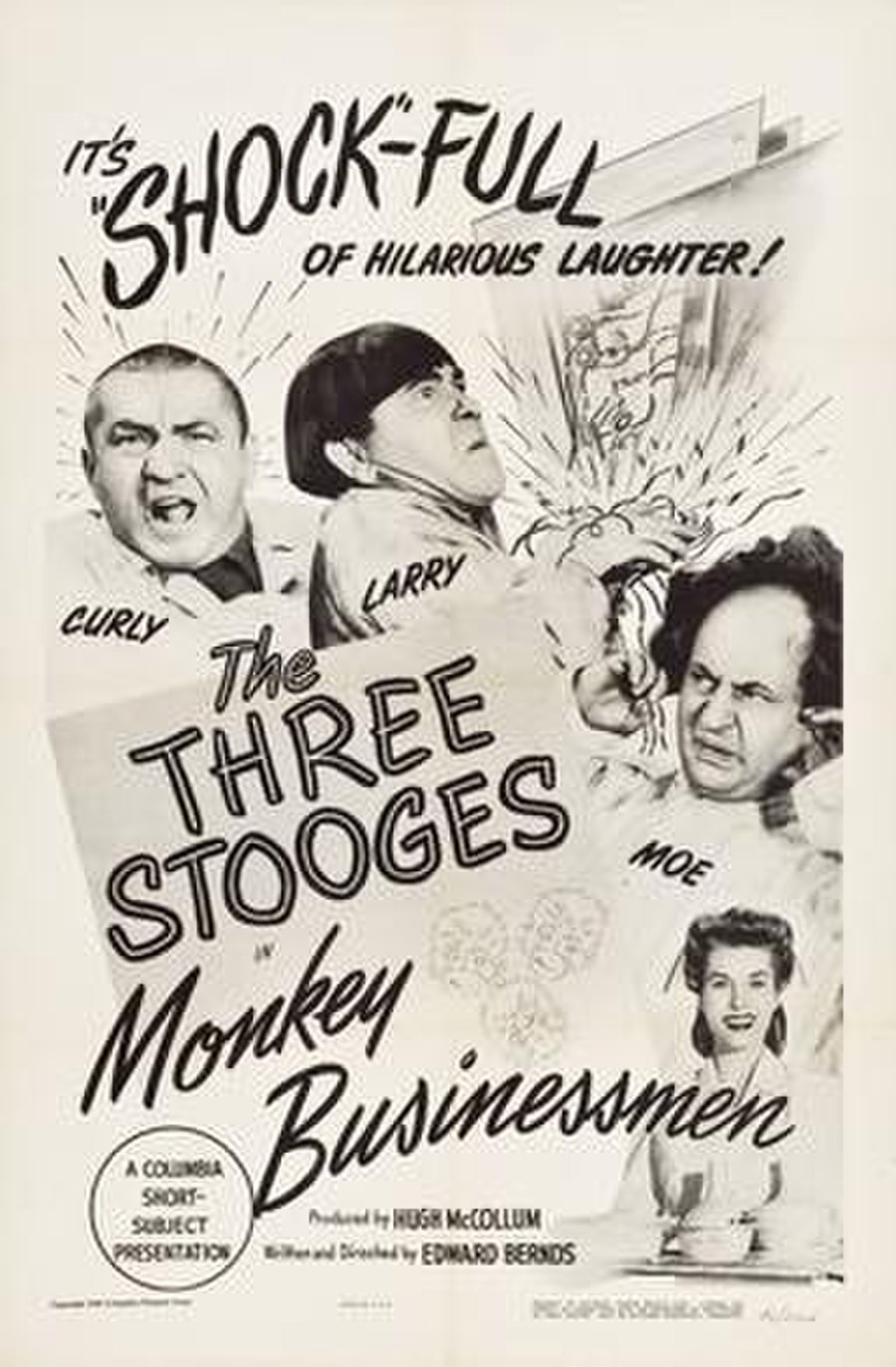 Monkey Businessmen is a 1946 short subject directed by Edward Bernds starring American slapstick comedy team The Three Stooges (Moe Howard, Larry Fine and Curly Howard). It is the 92nd entry in the series released by Columbia Pictures starring the comedians, who released 190 shorts for the studio between 1934 and 1959.

The Stooges are inept electricians who manage to electrocute themselves as well as their boss, "Smilin'" Sam McGann (Fred Kelsey). After predictably getting fired from their job by their other boss Mr. Jordan, Curly suggests that the boys take "a nice, long rest." They spot an ad for Mallard's Rest Home, and embark on their R&R trip.