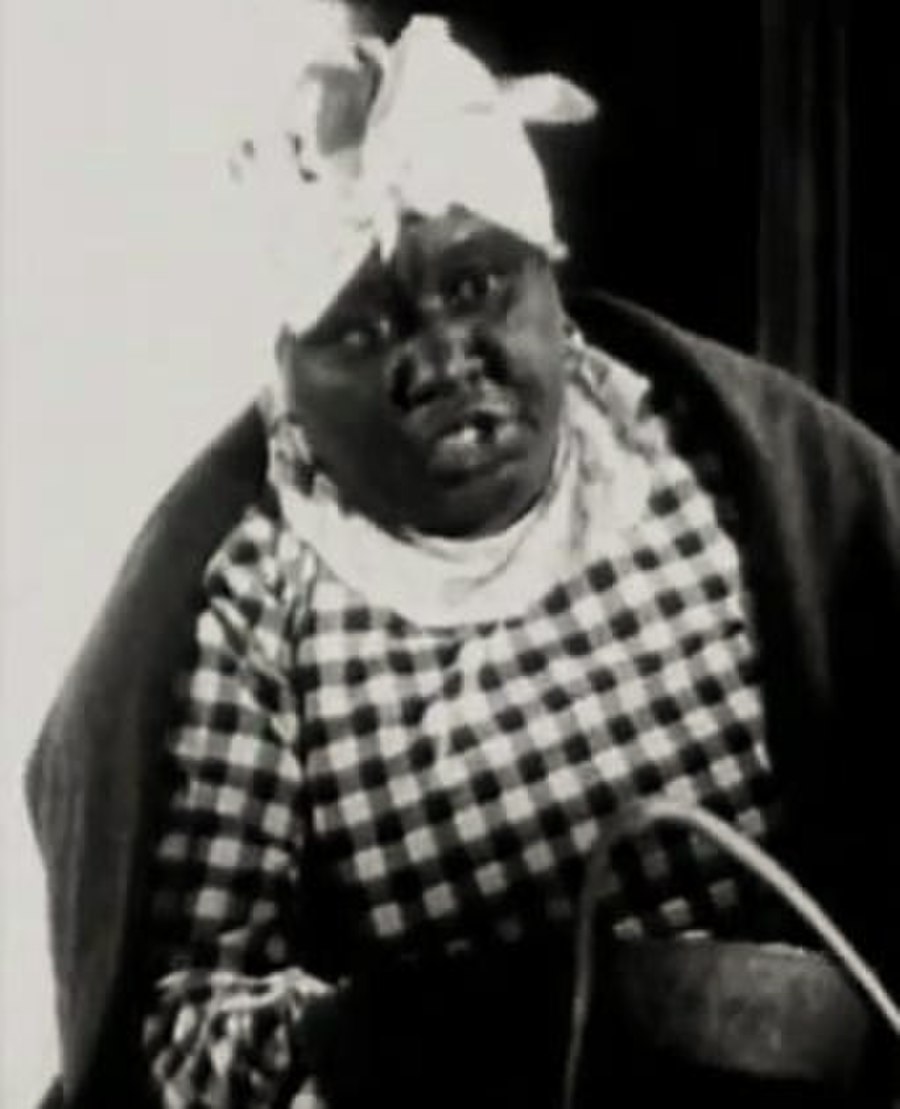 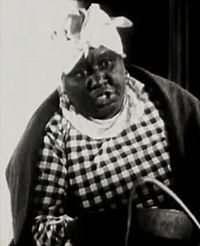 Hearts in Bondage is a 1936 American war film directed by Lew Ayres. It was the only film that Ayres directed.

This 1936 film is in black and white and is a drama based on events in the American Civil War and starts with citizens choosing loyalty to the Confederate States of America or to the Union in the first days of the crisis. Early scenes show the burning of the by its Union crew to prevent it from falling into Confederate hands. However, the Merrimack, which had been burnt down to the waterline, was later rebuilt by the Confederacy, as an ironclad, and was renamed the CSS ''Virginia''.