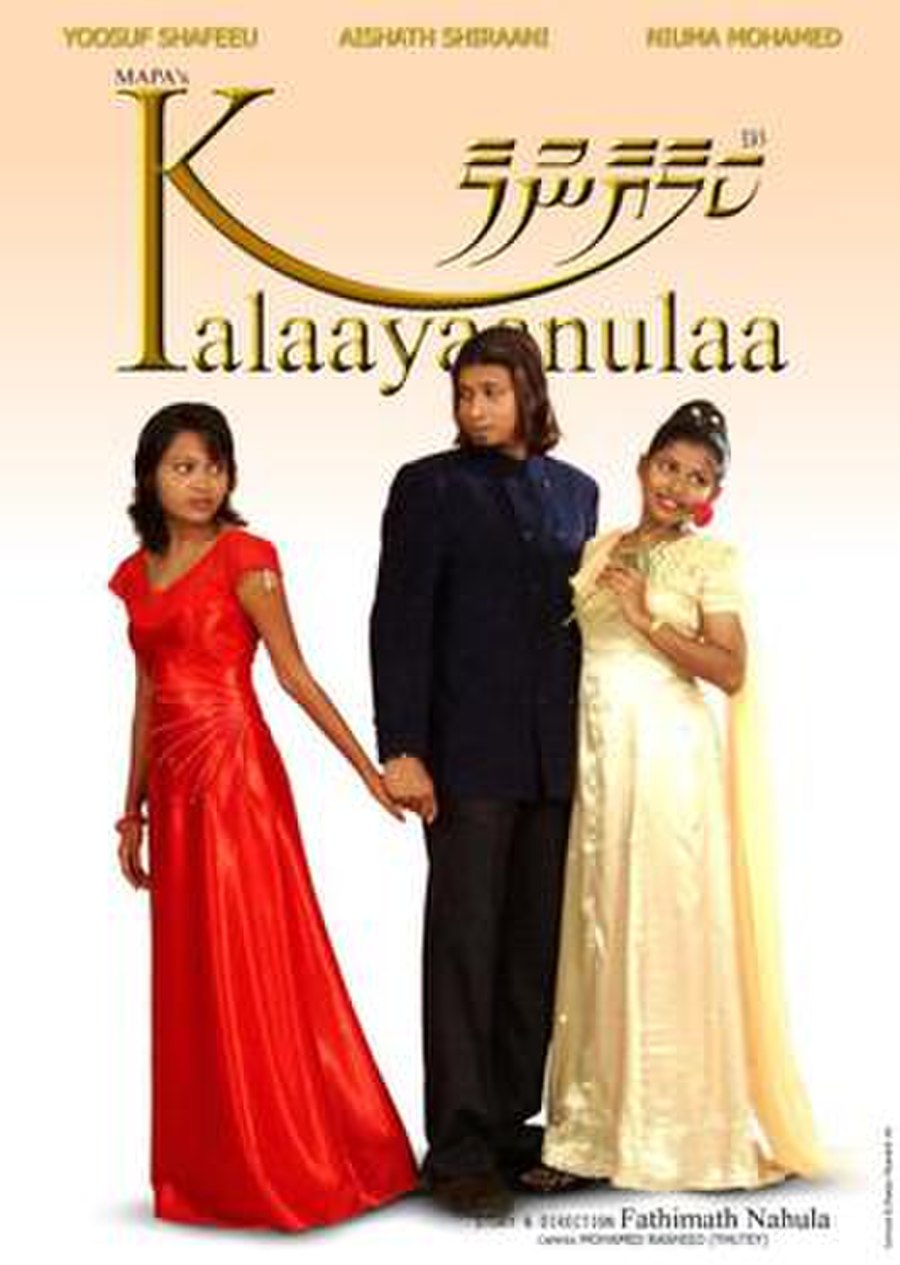 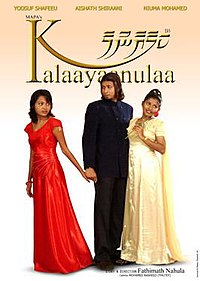 Nashid (Yoosuf Shafeeu) and Eenaz (Niuma Mohamed) are childhood best friends who get separated when Nashid has to go abroad for a long time. Time flies and they grow up and drift apart from each other, but Eenaz continues to miss Nashid dearly. A decade later on her birthday, Nashid returns unexpectedly and shows up at her doorstep. After reconnecting, Nashid invites Eenaz to a reunion party with their old group of friends. At this party, Nashid introduces Leena (Aishath Shirani) as his wife to Eenaz which shatters her heart as she had fallen in love with him. However, she chooses to keep her feelings secret in order to respect her friend's relationship.