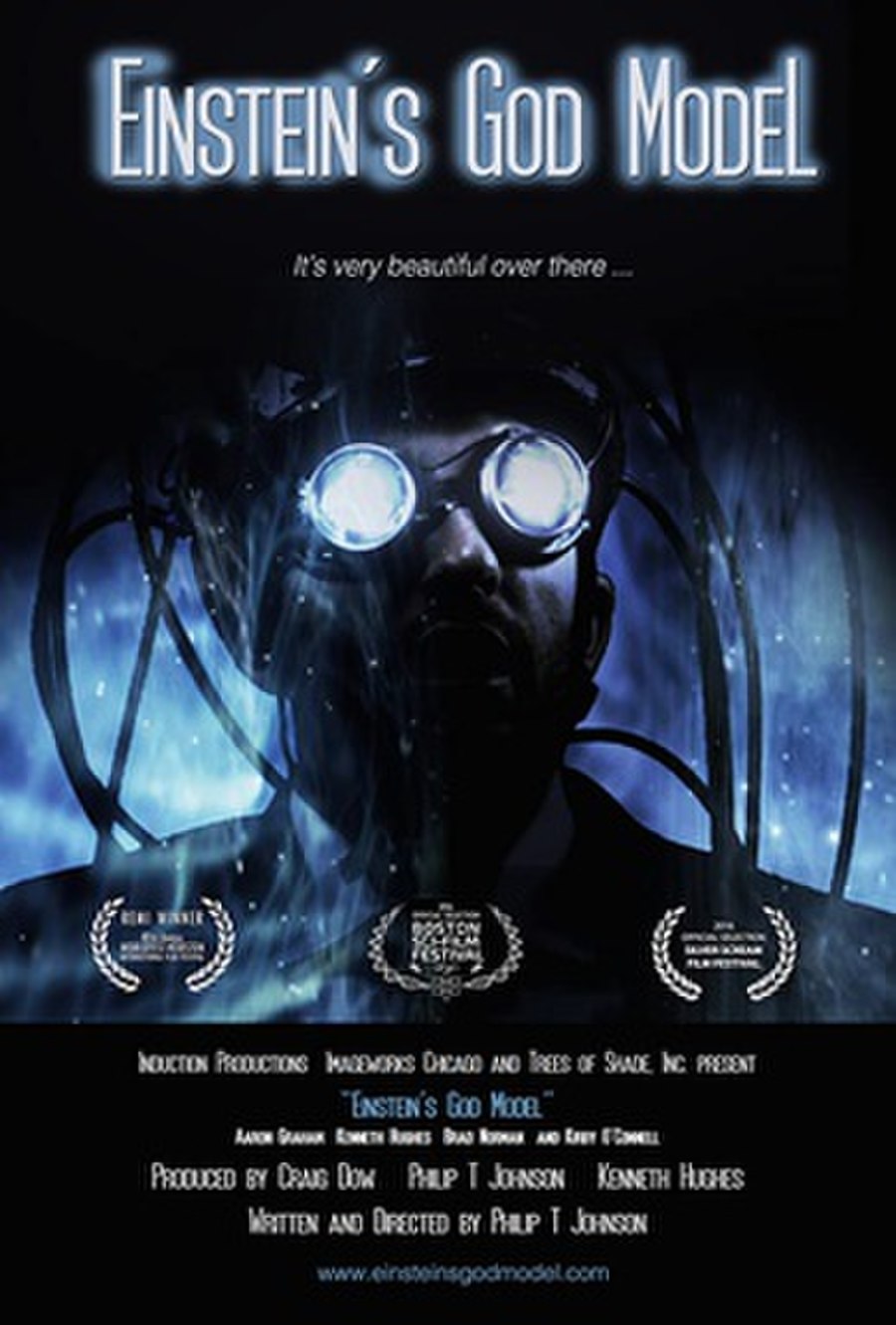 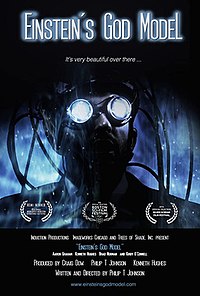 The film opens with an actual quote Thomas Edison gave during a 1920 interview with Scientific American Magazine. He stated that he was working on a device that would allow him to communicate with personalities that had passed on to another plane of existence. In 2002, graduate student Craig Leeham volunteers for a clandestine research study. Physicists Louis Mastenbrook and his mentor, Carl Meiselhoff, subject Craig to high levels of infrasound, electromagnetic fields, intravenous Ketamine, and "optical stimulation". The lab equipment is a mashup of vintage electronics from various decades of the 20th century. Craig is wearing glowing goggles and a helmet covered in cables. He answers an old rotary phone and is shocked to hear the voice of his deceased sister (Jenny) on the other end. Meiselhoff and Mastenbrook increase the power on the equipment. Craig seizes, screams, and his eyes explode. Ten years later, at a funeral, anesthetist Brayden Taylor's story is revealed in flashbacks. After surgery, his patient thanks him for allowing her to see her deceased children. An anesthesia colleague, Bob, informs him of the study Meiselhoff did using Ketamine to mimic near death experiences. At a cemetery, Brayden's girlfriend, Abbey, doubles over with abdominal pain while creating gravestone rubbings for her artwork. Later at a dinner party, Abbey collapses in the bathroom after a miscarriage. Following emergency surgery, Abbey overhears Brayden and Devin talking about the loss of the pregnancy. She flees her hospital room to walk home and is violently struck in a hit and run. Snowfalls as she dies in Brayden's arms. Abbey sees flashes, glowing energy strings, and a pulsing ball of light. She whispers "It's very beautiful over there."