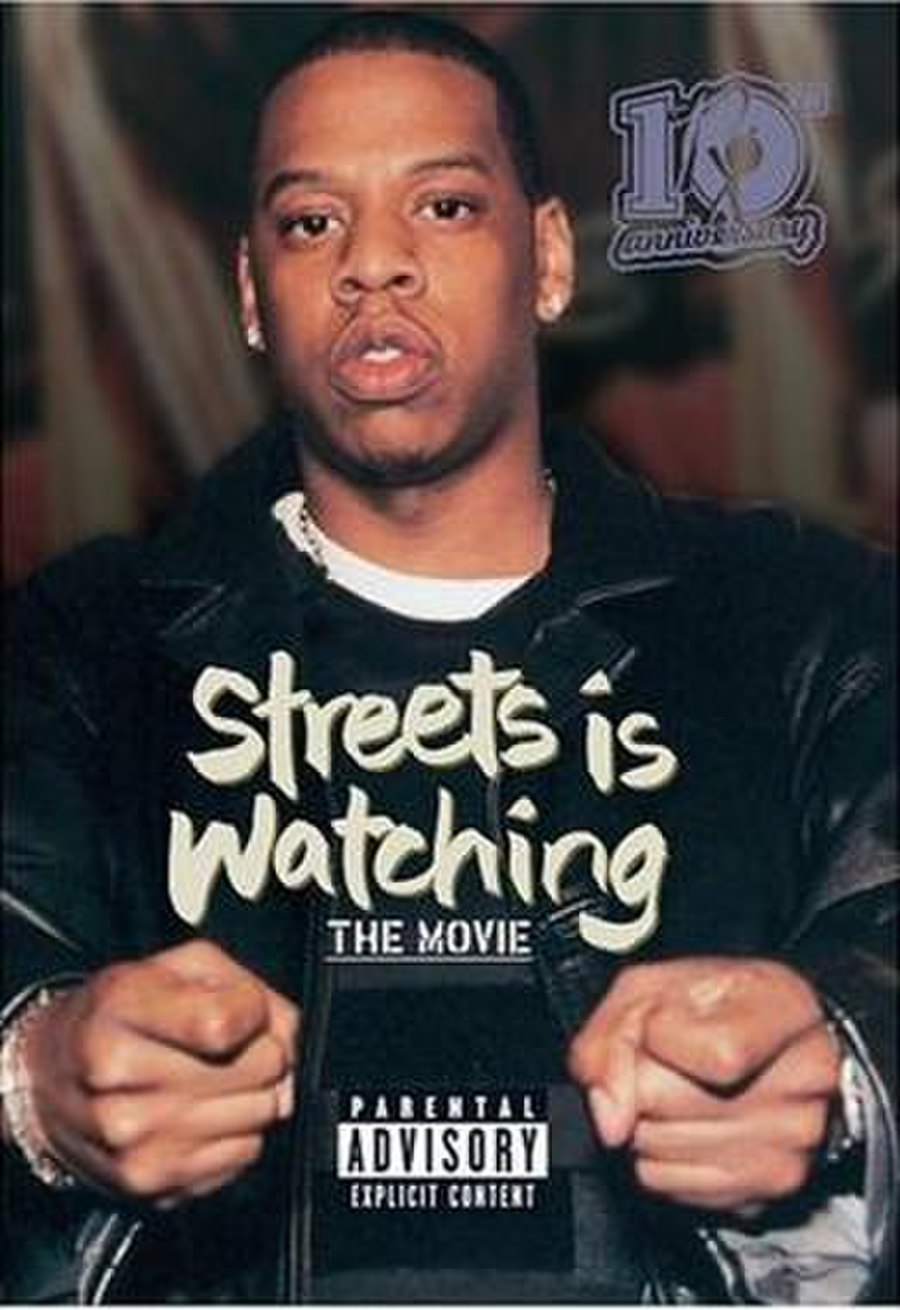 Streets Is Watching is a musical film in which Jay-Z compiles many of his unreleased music videos into a continuous film. The film takes place in Jay-Z's old neighborhood in Brooklyn, New York. The film uses music from Jay-Z's albums Reasonable Doubt and In My Lifetime, Vol. 1. The film is noteworthy because it contains Jay's first two videos, "In My Lifetime" and "I Can't Get Wit That", both released without a major label contract.