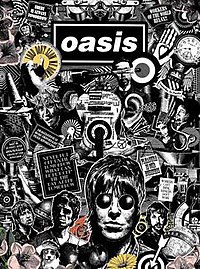 Lord Don't Slow Me Down is a rockumentary film, looking back on British rock band Oasis' Don't Believe the Truth world tour which took place from May 2005 to March 2006. The film is directed by Baillie Walsh. It went platinum in the UK.