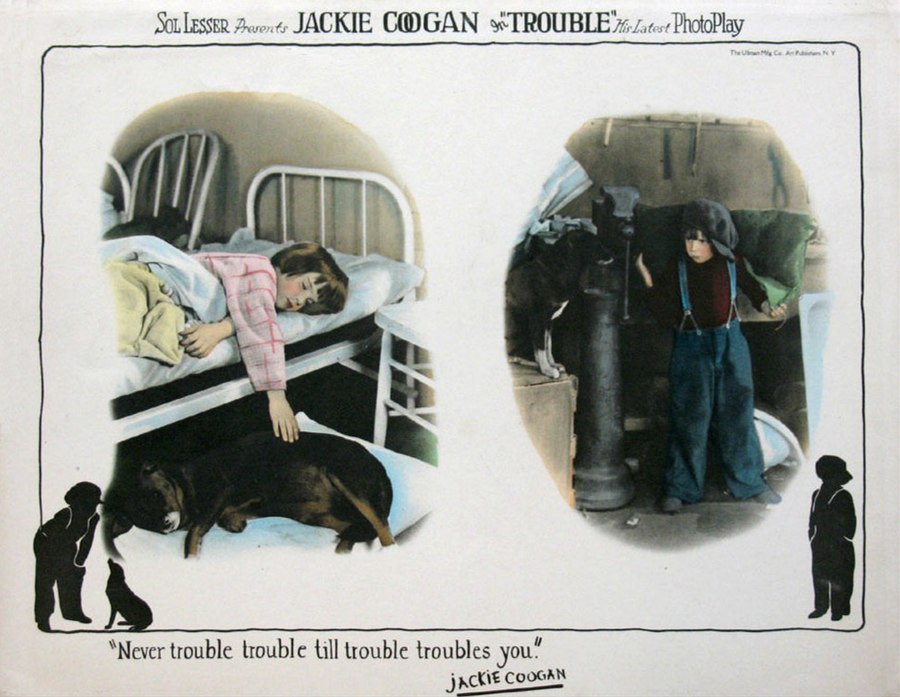 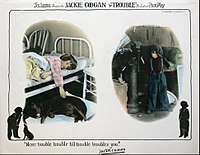 As described in a film magazine, Danny (Coogan) is a kid at a private orphanage where he is beset with much grief in his attempts to prevent the sending away of his pet dog. The orphanage is to be abandoned and its little charges are offered for adoption. Danny finds a new home but it is far from an ideal home. The wife-beating husband Ed Lee (Beery) is finally put where he can work off his excess energy on a rock pile, while Danny, his foster mother (Hope), and her parents repair to an old farmhouse in the country where all is well.