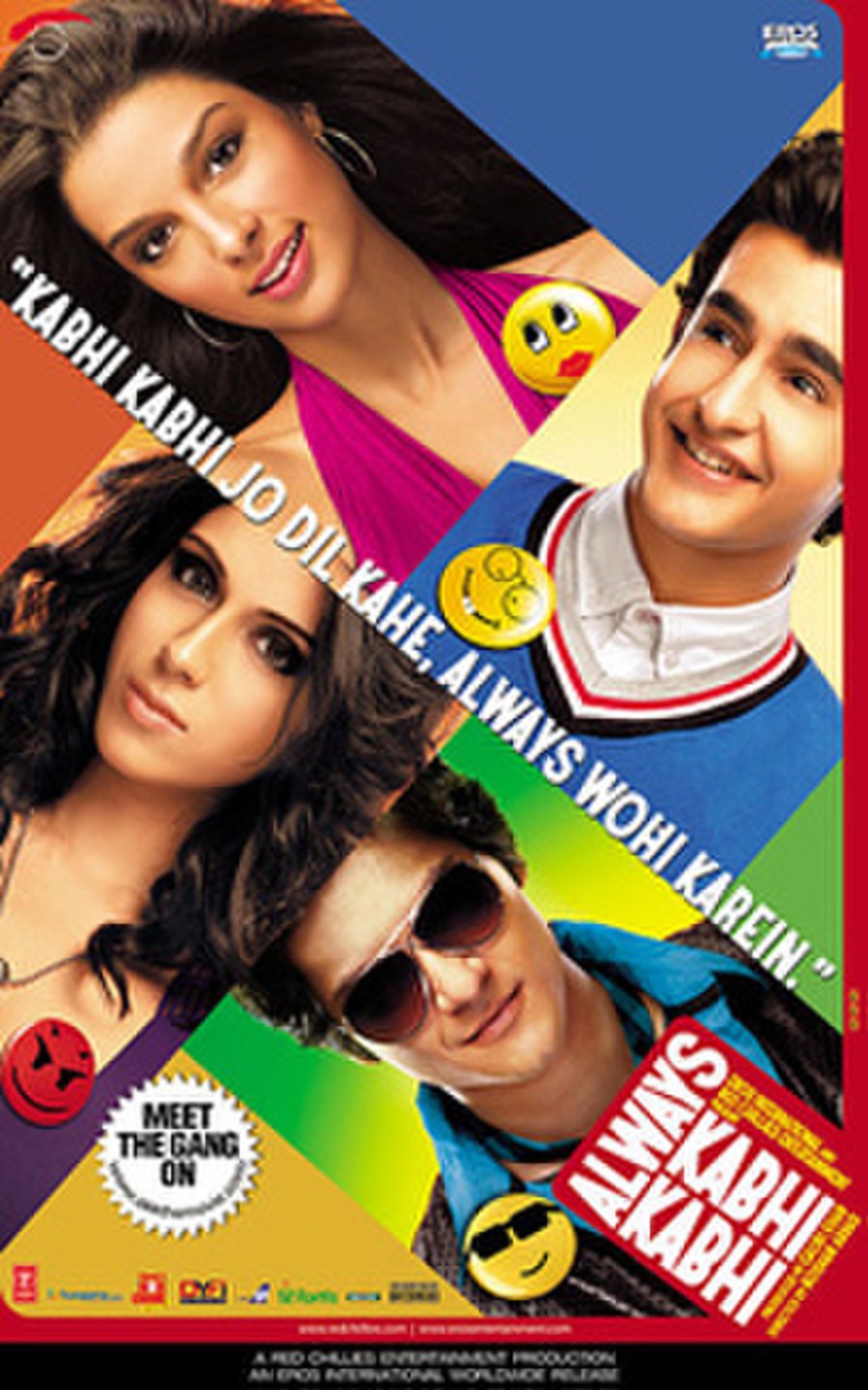 Always Kabhi Kabhi focuses on four students and their struggle through their final year at St Mark's School. The first teenager is 'Shortcut Sam', Sameer Khanna, (Ali Fazal), the jock, who falls in love with Aishwarya Dhawan (Giselli Monteiro) who is about to become a Bollywood actress. Aishwarya is a new student who befriends Sam on her first day, and the two fall in love at first sight. A Shakespeare play approaches in which Aish automatically gains the role of Juliet, much to the chagrin of her classmates. Sam tries his level best to learn the lines of Romeo so as to impress Mrs. Das and gain the role of Romeo. He succeeds in the end.