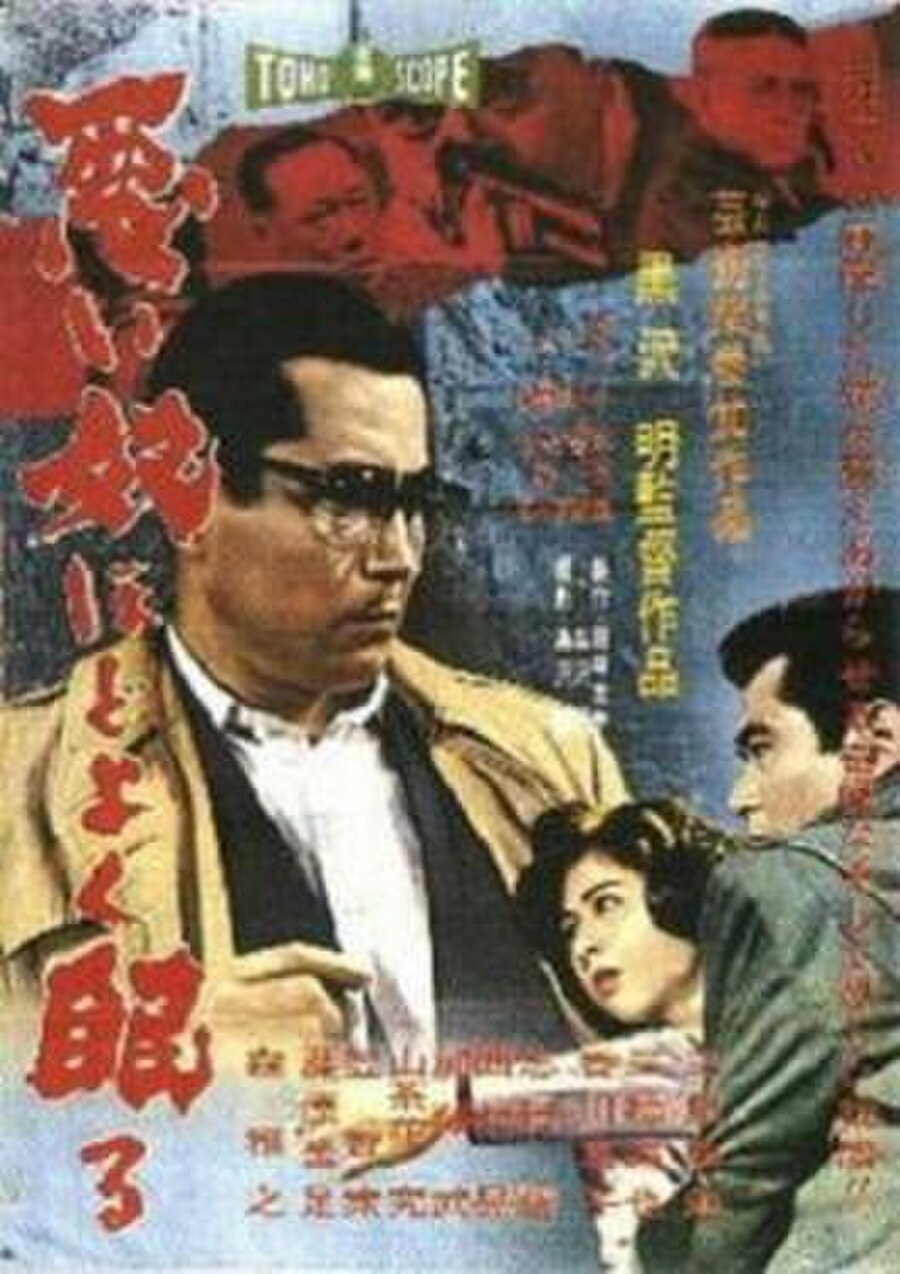 is a 1960 Japanese crime mystery film directed by Akira Kurosawa. It was the first film to be produced under Kurosawa's own independent production company. It was entered into the 11th Berlin International Film Festival.

A group of news reporters watch and gossip, at an elaborate wedding reception held by the Dairyu Construction Company's Vice President Iwabuchi who married his daughter Yoshiko to his secretary Koichi Nishi. The police interrupt the wedding to arrest corporate assistant officer Wada, who is the reception's master of ceremony, on charges of bribery in a kickback scheme. The reporters comment this incident is similar to an earlier scandal involving Iwabuchi, administrative officer Moriyama, and contract officer Shirai that was hushed up after the suicide of Assistant Chief Furuya, who jumped off the corporate office building, created a dead end in the investigation before any of the company's higher-ups could be implicated. Following the wedding, the police question Wada and accountant Miura about bribery between Dairyu and the government-funded Public Corporation.