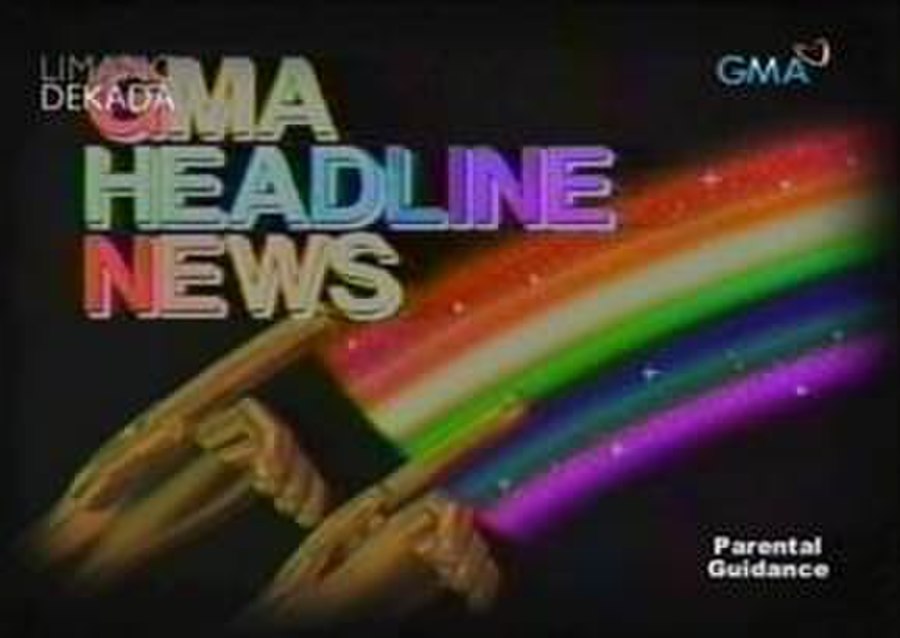 GMA Headline News is a Philippine television news broadcasting show broadcast by GMA Network. Originally anchored by Tina Monzon-Palma and Jose Mari Velez and later by Leslie Espino and Vicky Morales, it premiered on May 19, 1986 replacing The 11:30 Report. The show concluded on January 3, 1992. It was replaced by GMA Network News in its timeslot.