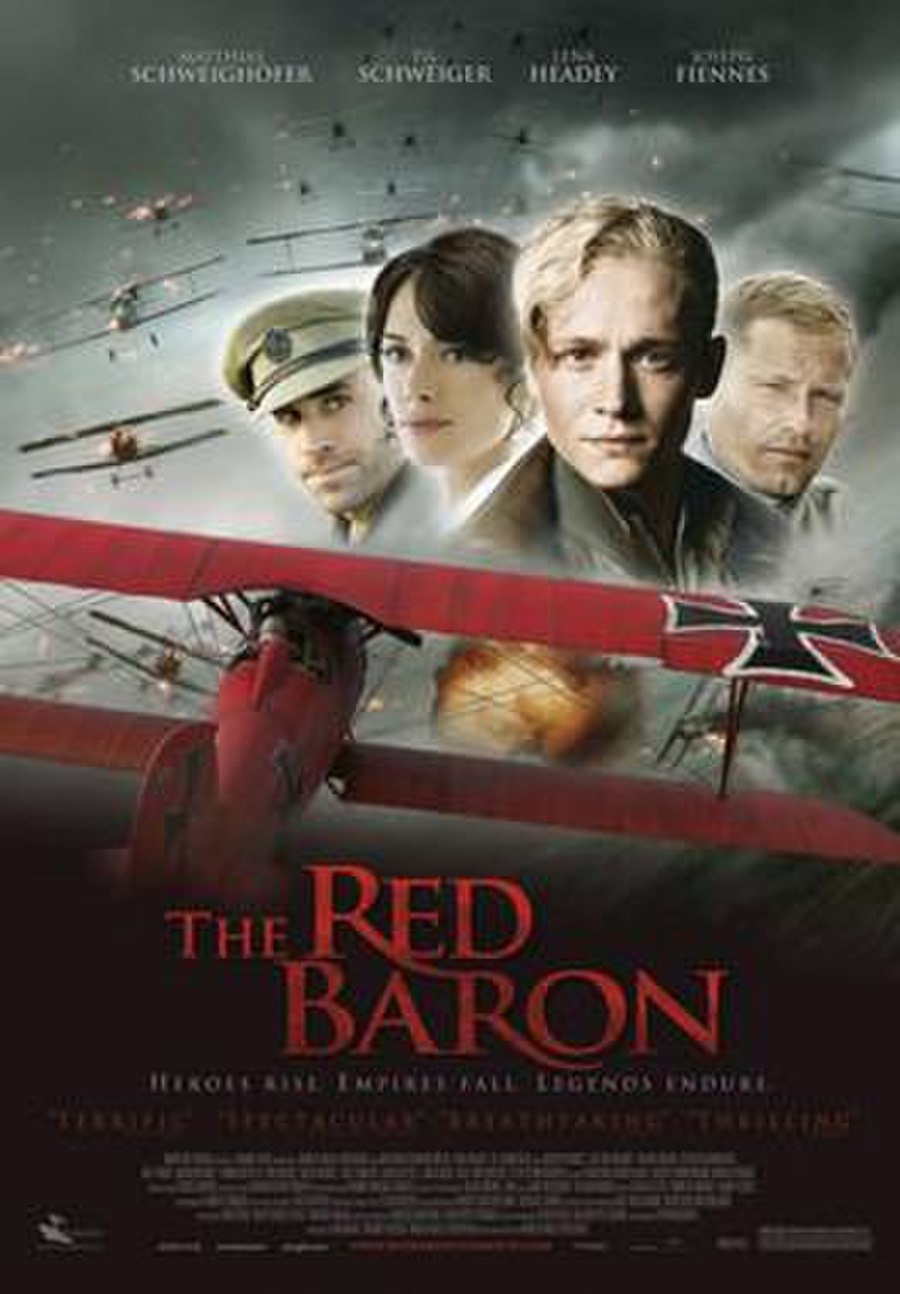 In 1916, Manfred von Richthofen is serving as a fighter pilot with the Imperial German Air Service along the Western Front. After dropping a wreath over the funeral of an Allied pilot, Richthofen and his fellow pilots Werner Voss and Friedrich Sternberg encounter a squadron of enemy aircraft led by Captain Lanoe Hawker. Richthofen shoots down Canadian pilot Arthur Roy Brown. After pulling Brown out of the wreckage of his aircraft, Richthofen assists Nurse Käte Otersdorf with a tourniquet on Brown's leg.