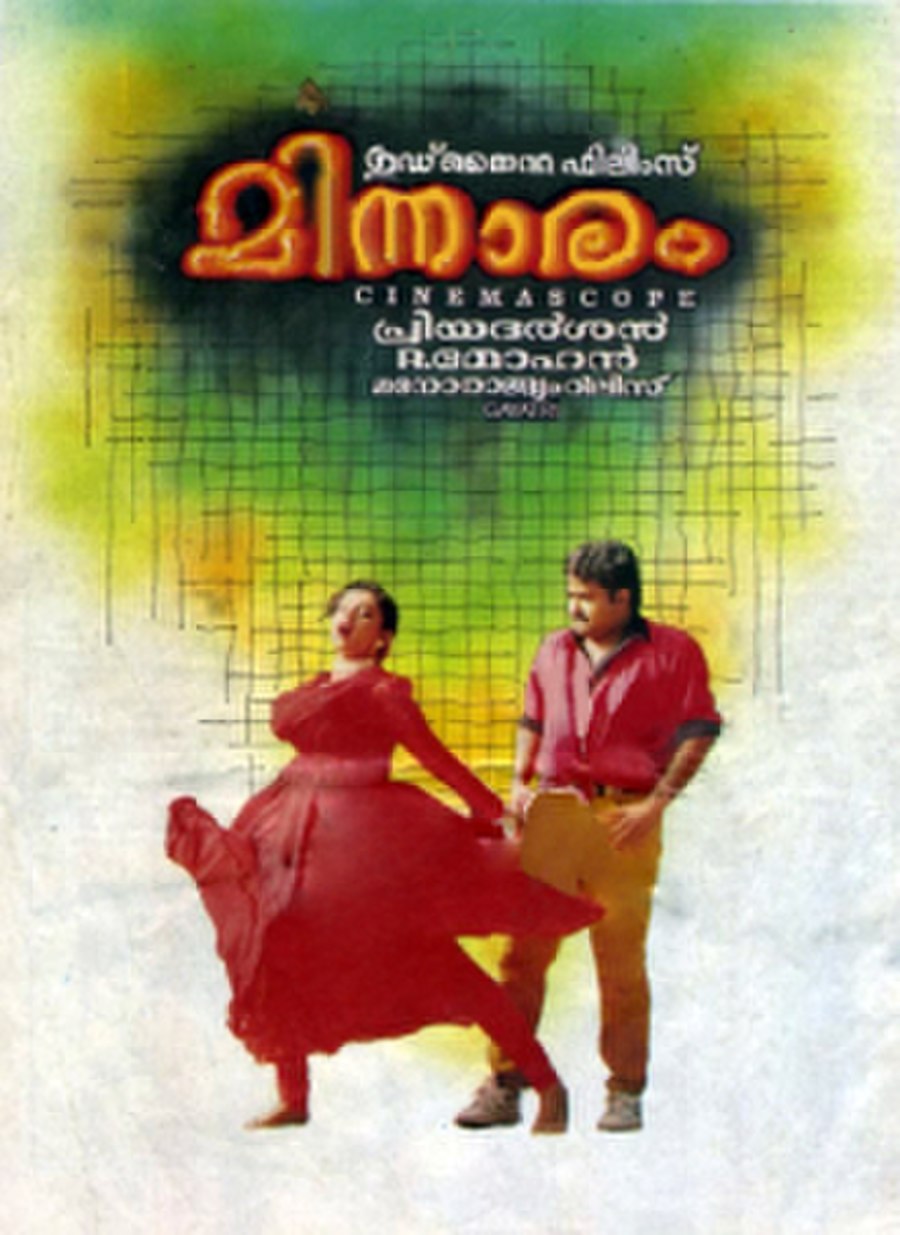 Bobby (Mohanlal), orphaned at a young age, is brought up as his own son by his uncle, Retd. I.G Matthews (Thilakan). He is loved by everyone, especially the pre-teen kids of his cousin Baby (Venu Nagavalli). He is betrothed to Chackochan's (K. P. Ummer) daughter, Tina (Anju). However, out of the blue, his old flame from college, Nina (Shobhana), shows up with a toddler allegedly fathered by Bobby. He denies her claims vehemently and goes to great lengths to prove her wrong. However, Nina uses her wits to make Matthews believe her tale, thereby pinning Bobby as a liar as well.