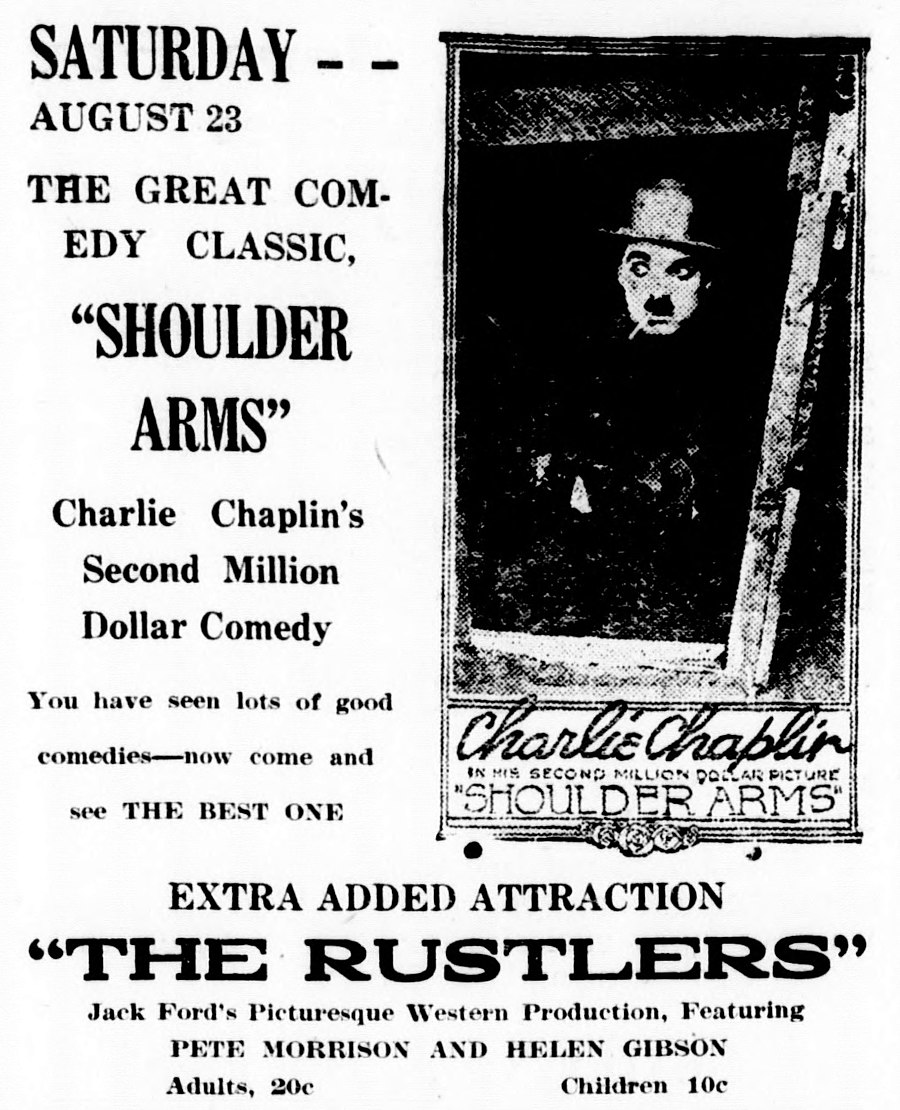 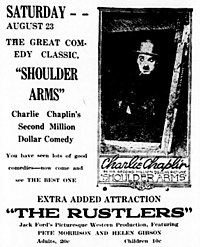 Rustlers or The Rustlers is a 1919 American short Western film produced by John Ford and directed by Reginald Barker under the working title of Even Money. The film was shot between February 28 and March 8, 1919 for April release that same year. Ford himself chose to bring Pete Morrison into this project (and others), and during the time of the film's shooting, he and Baker co-chaired a committee created by William Beaudine, then-president of The Motion Pictures Director's Association.

Ben Clayburn (Pete Morrison) uses the guise of a sheep rancher when sent to the town of Point Rock to track down the leader of a band of rustlers. He is accused himself of being one if the rustlers and Postmistress Nell Wyndham (Helen Gibson) saves him from an angry lynch mob. The two team up, and using her knowledge of the locals track down and capture the real outlaws.