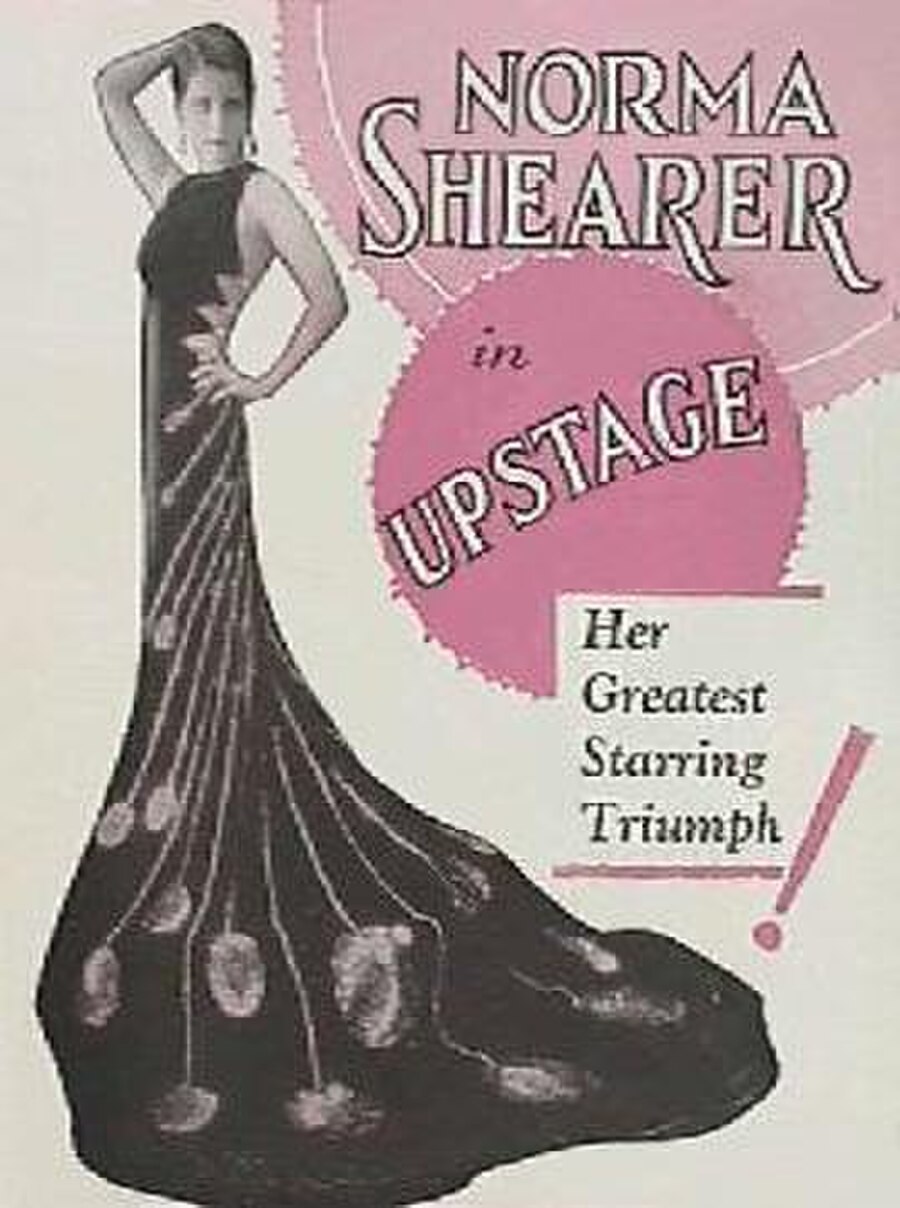 Dolly (Norma Shearer) is a stagestruck girl whose career has begun to wane until she displays show-must-go-on courage by standing-in as target in a knife-throwing act.