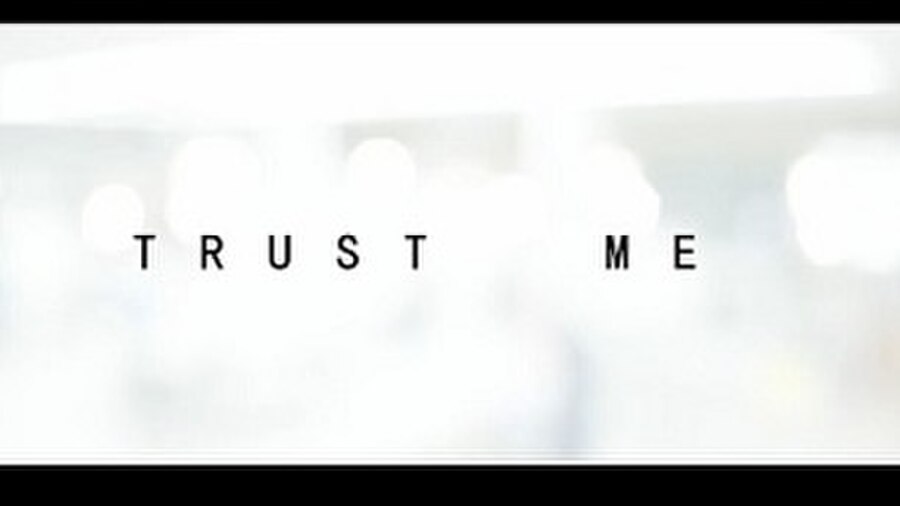 Trust Me is a British anthology medical drama that premiered on BBC One. The four-part first series aired in August 2017, and was written by Dan Sefton. In February 2018, the programme was renewed for a second series, which premiered on 16 April 2019. The series was cancelled in June 2019.

In the first series, Cath Hardacre, a nurse, who loses her job following whistle blowing, steals the identity of a doctor, her best friend, to make a new life in Edinburgh with her daughter.