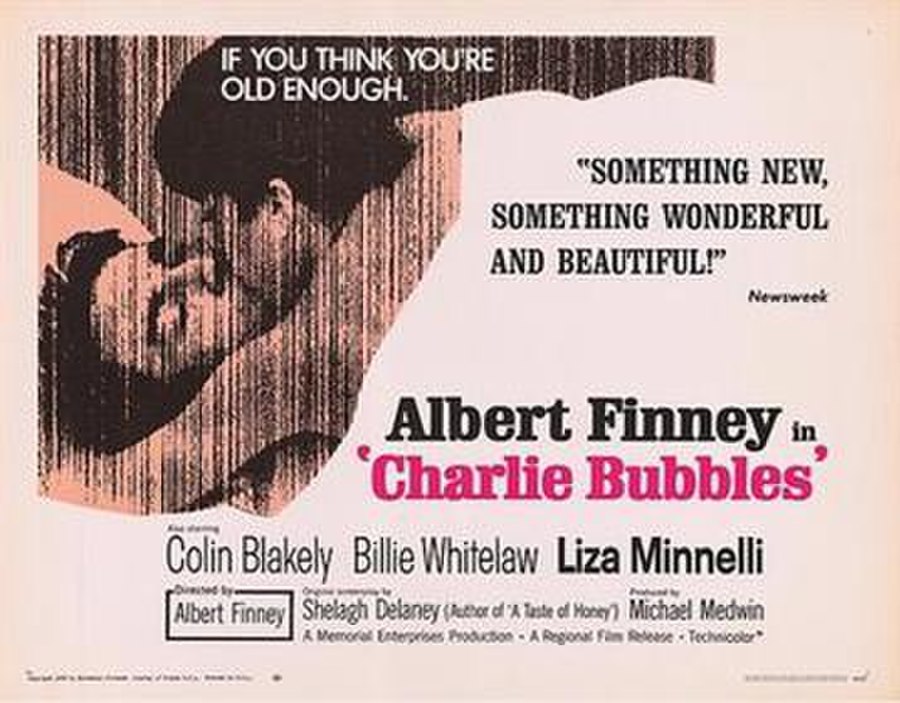 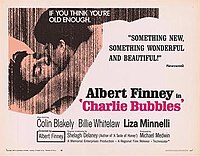 Charlie Bubbles is a 1968 British comedy-drama film starring Billie Whitelaw and Albert Finney, and also featuring Liza Minnelli. It was screened at the 1968 Cannes Film Festival on the 11th, just before the festival was called off due to the events of May 1968 in France.

Bubbles glides around in a gold Rolls-Royce Silver Cloud III convertible – CB 1E, contrasting sharply with the working class life and the poverty of post-war Salford. From London along the newly constructed M1, Bubbles heads to Manchester, a journey that is depicted as taking almost an age to complete. The scenes at the petrol station before they set off, and at the motorway service station with Yootha Joyce portrayed as an ostentatious millionairess and Alan Lake the RAF squaddie who cadges a lift and eventually drives the Rolls, tell a story of two tales. When they arrive in Manchester the reference to the colliery and the gas works further put forward the message that Bubbles has come a long way since he was a boy, but that even now after his success he isn't really fulfilled. Liza Minnelli photographing the hatchet-faced old man at a bus stop and the child on a bike whilst driving open-top along the cobbled crumbling streets of cleared Victorian working-class terraced houses is particularly poignant.