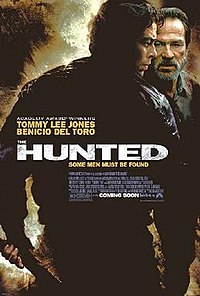 U.S. Army Sergeant First Class Aaron Hallam, a former United States Delta Force operator, has spent much of his career performing covert assassinations in service to the government. These missions leave the sensitive and intelligent Hallam conflicted and it is implied that he was either set up, or that the government became dissatisfied with the results of his more recent assignments, that results in his current predicament.