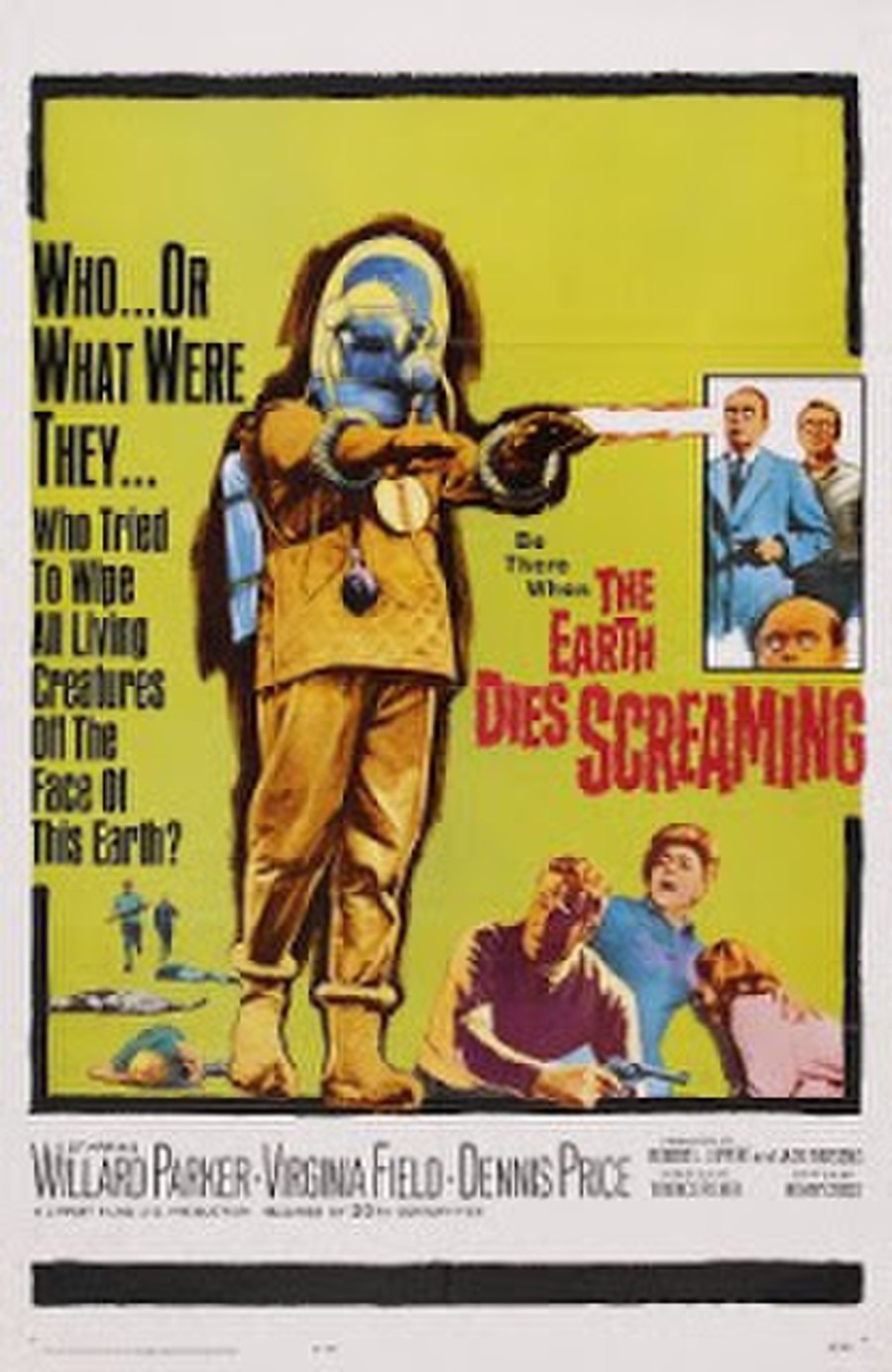 After a mysterious gas attack which kills off most of the Earth's population, a few survivors gather at a country inn to figure out a plan for survival. However, the gas attack is only the first step in an alien invasion, in which groups of bulletproof killer robots stalk the streets, able to kill anyone with a mere touch of their hands. The group's members find additional weaponry in a nearby drill hall, but the robots continue their campaign of terror, which only increases when their victims rise from the dead as zombies, eager to kill anyone who might try to stop them. Yet despite frictions within the group - and the birth of a baby, which further complicates matters - most of the members survive. After discovering that the robots in the area are being controlled from a local transmitting tower, the survivors blow it up and head to a nearby airport, where they commandeer a plane and fly south, towards an unknown destination, hoping additional survivors see their plane and join them.