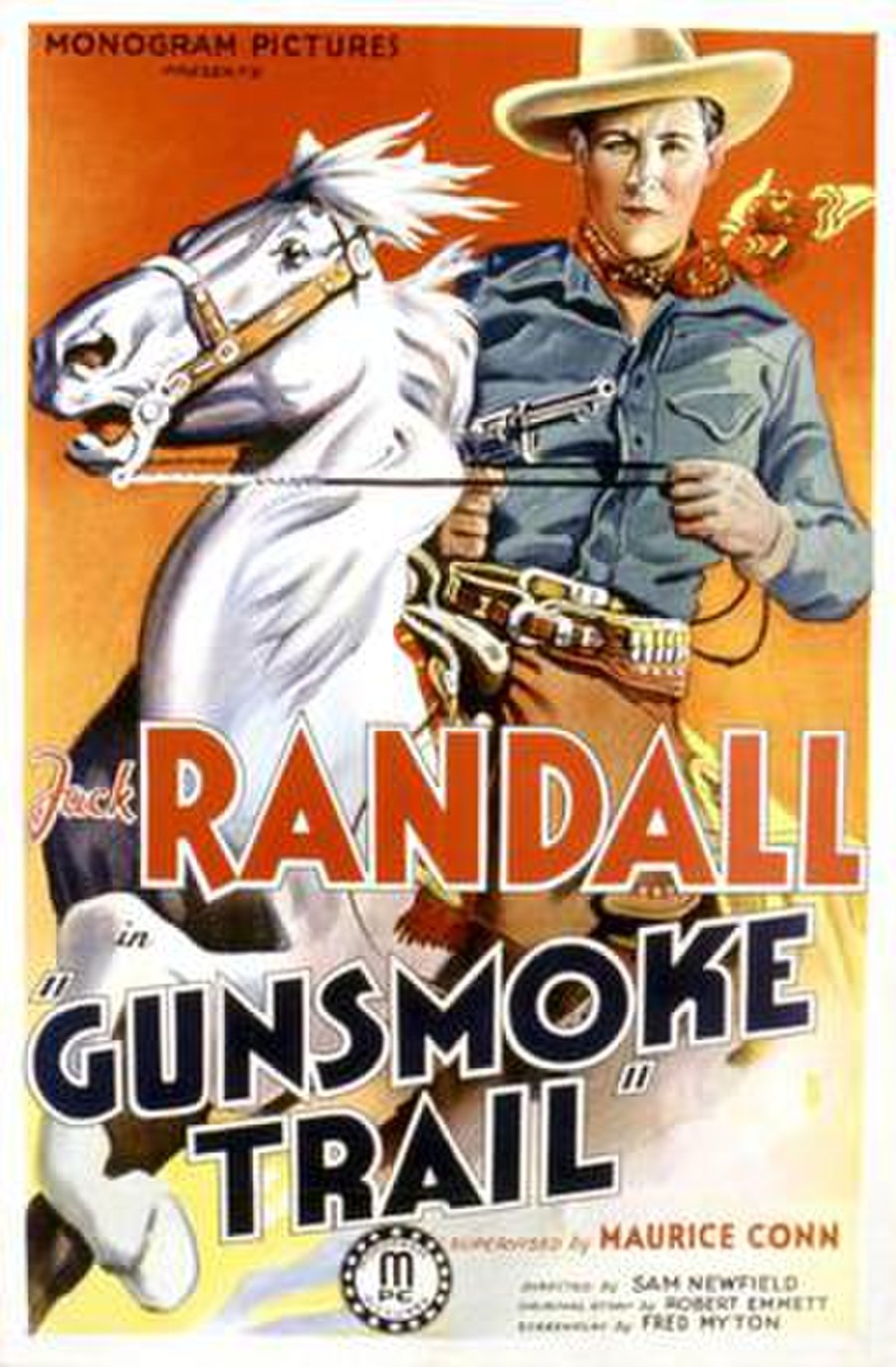 After learning about Walters inheritance, Bill Larson kills him and steals his identity, Larson and his men then try to kill Walter's niece but Jack Lane stops them, now it is showdown time.