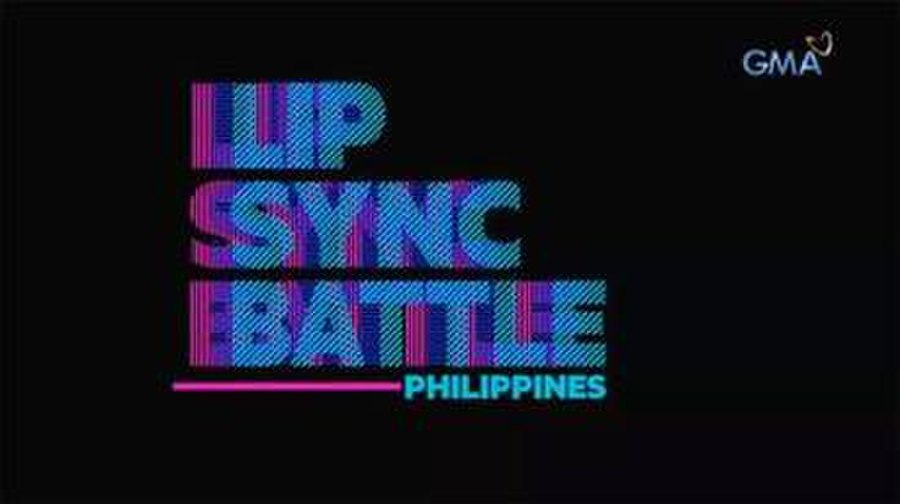 Lip Sync Battle Philippines is a Philippine television reality competition show broadcast by GMA Network. The show is the Philippine version of the American reality television series of the same title. Hosted by Michael V. and Iya Villania, it premiered on February 27, 2016 on the network's Sabado Star Power sa Gabi line up replacing Celebrity Bluff. The show concluded on July 1, 2018 with a total of 3 seasons and 40 episodes. It was replaced by The Clash in its timeslot.