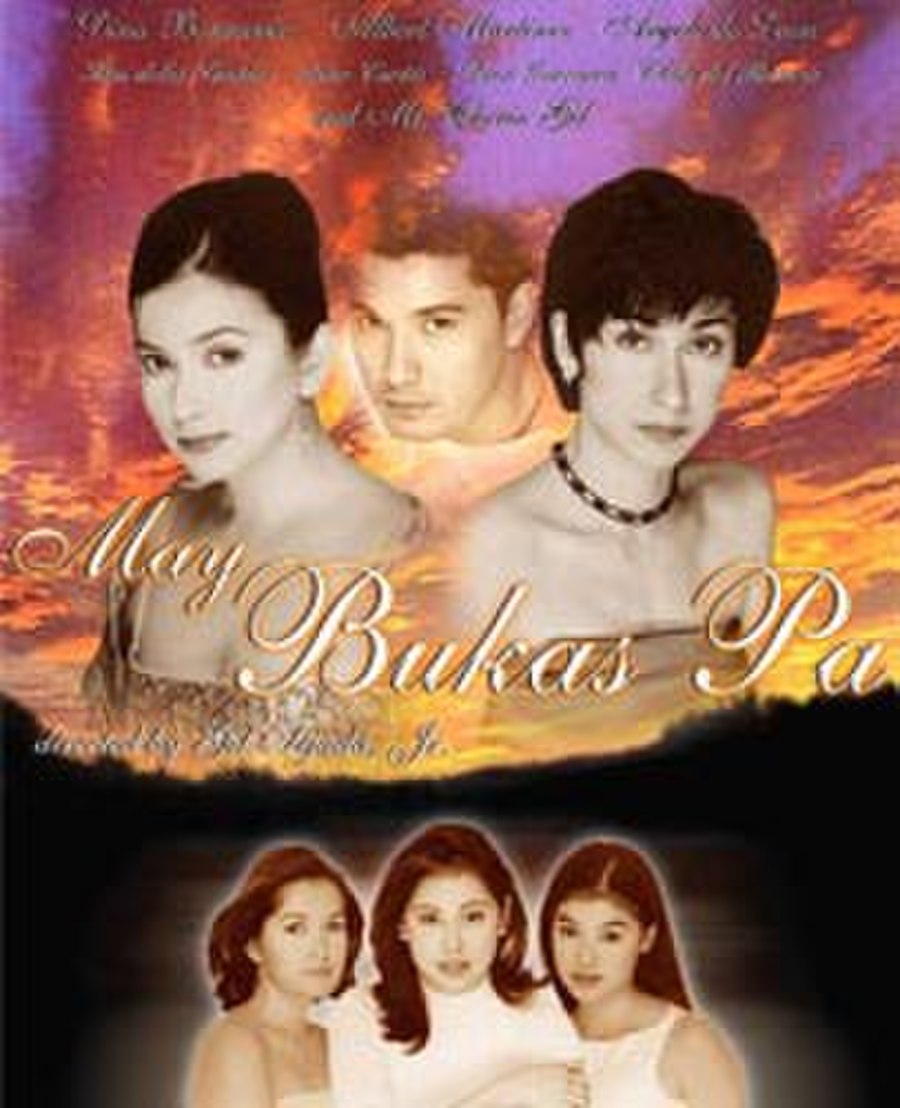 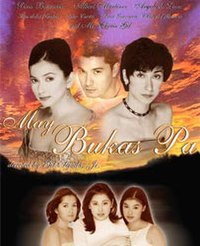 May Bukas Pa (lit. There Is Still Tomorrow) is a Philippine television series aired by IBC from April 24 to September 28, 2000 and transferred to RPN from October 2, 2000 to May 4, 2001, and produced by Viva Television. It stars Dina Bonnevie, Albert Martinez and Cherie Gil.

Sofia's husband Rico, was a drunk and a bum and didn't work to support the family. This is why Sofia had to work in place of her husband just to make ends meet. In spite of this, Sofia's husband was able to accuse her of adultery and took off with their only daughter, Milagros. Sofia then, went after her husband but before being able to confront him, the husband was run over by a bus.