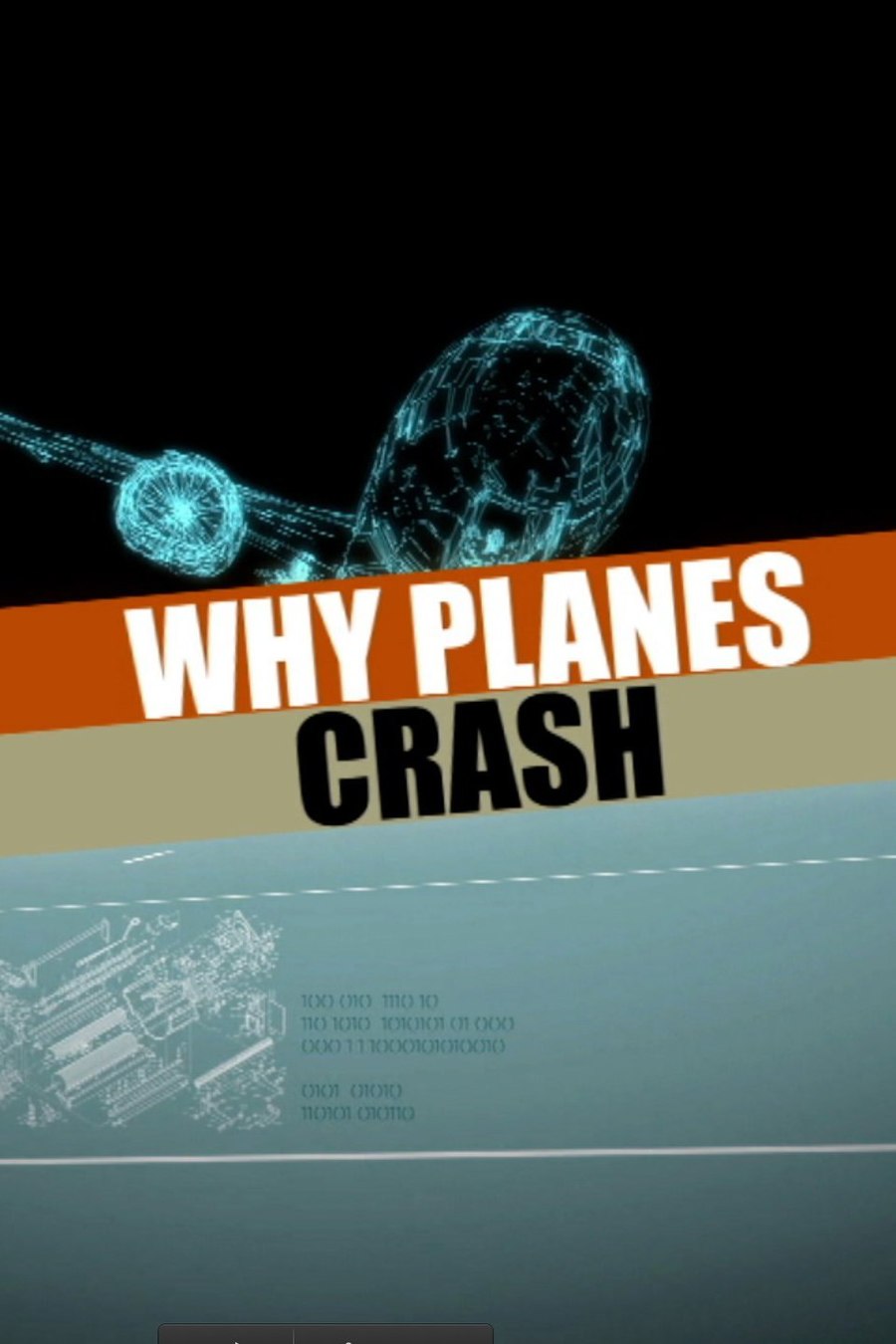 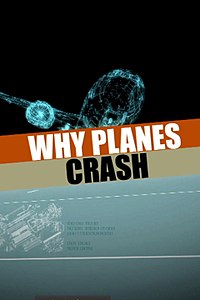 Why Planes Crash was an aviation documentary TV mini-series based on aircraft accidents and crashes. The series was created and named by producer Caroline Sommers, on behalf of NBC Peacock Productions. The series premiere on July 12, 2009 featured "Miracle on the Hudson," Captain Chesley "Sully" Sullenberger's incredible water ditching of U.S. Air flight 1549 in the Hudson on January 15, 2009. Two other ditchings were featured,([Ethiopian Airlines Flight 961]) which was hijacked and crashed into the Indian Ocean November 23, 1996.

In every episode normally three accidents would be discussed. Over the 43 minute program aviation experts such as veteran pilot and founder of Safety Operating Systems , as well as former NTSB investigators and Greg Feith would discuss the events and what caused or led up to the crash. The show also featured state-of-the-art recreations and visuals to graphically illustrate what occurred during the accident.