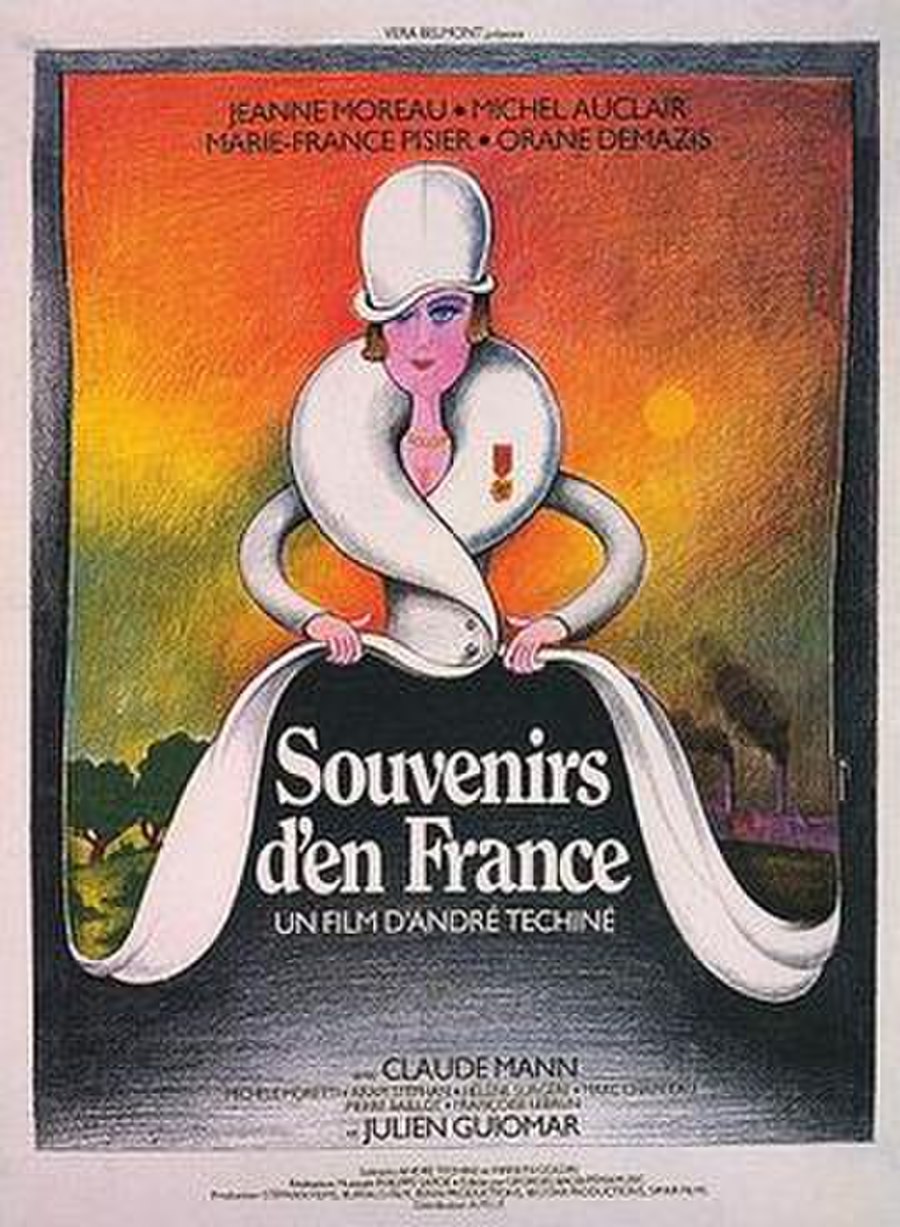 French Provincial is a 1975 French drama film directed by André Téchiné, starring Jeanne Moreau, Michel Auclair and Marie-France Pisier. The film presents an overview of French life and politics though the changes within one family in southwestern France from the 1930s through the 1970s.

At the beginning of the 20th century, Pédret, a Spanish immigrant, arrives in the southwest French country side. He becomes a blacksmith and marries Augustine, the daughter of the village baker. By 1936 Pédret’s forge has become a foundry where his three sons are the managers. Years later when Augustine, now a bourgeois matriarch, realizes that her son Hector is having an affair with Berthe, a lowly seamstress, she tries to ruin Berthe’s business and drive her out of town even if it means bribing her. But old Pédret, who knows that his sons have their spirits broken, can see that Berthe has the blunt good sense they lack, and he arranges for Bethe and Hector to be married.