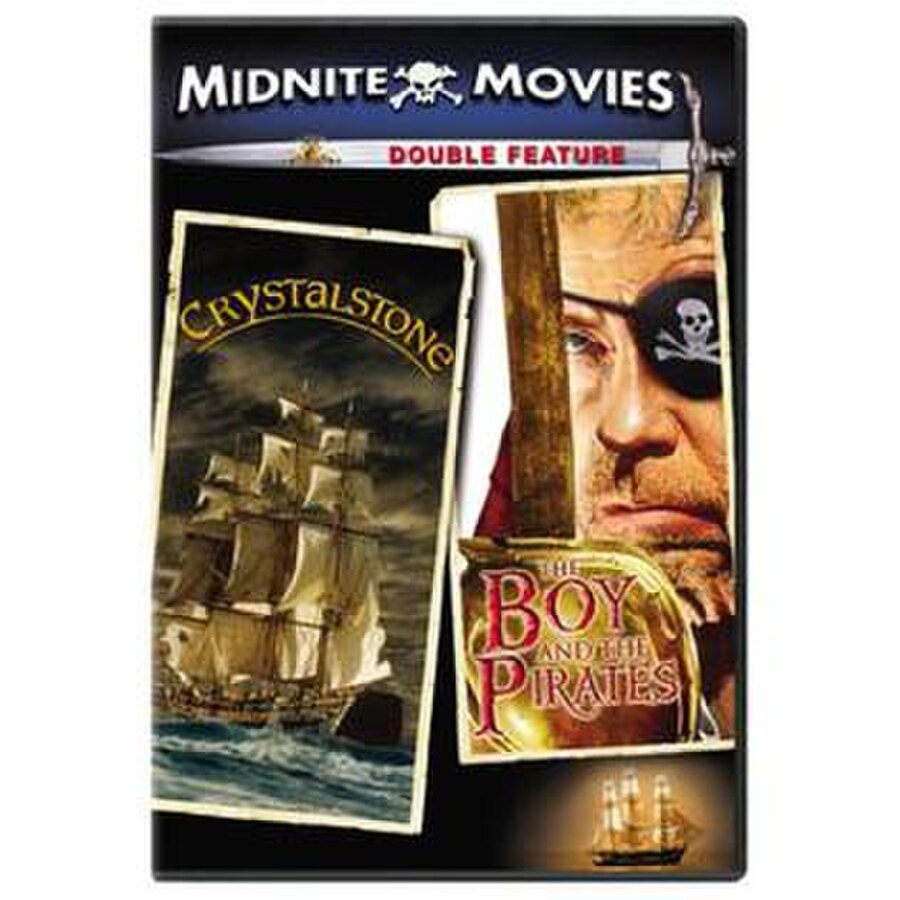 The Boy and the Pirates is a 1960 film from Bert I. Gordon ("Mr. B.I.G."), the master of giant monster films. It stars a very popular child star of the day in 12-year-old Charles Herbert and Gordon's own daughter, Susan. The story line, that of a little boy and girl trapped on the pirate ship of Blackbeard, ranges from comical at times to downright gruesome. There is a good deal of killing during the course of the film. The cook forces Jimmy at one point to take a fish and "gut and clean it, and save his entrails". There is another moment when Morgan the pirate tries to get Jimmy to reveal his coveted information by threatening to scald his mouth with a red-hot poker.

A boy, Jimmy Warren, living along the coast in Massachusetts, is upset with the unfairness of "modern" life in 1960 when his father scolds him about his school grades. He plays on a wrecked ship along the shore with Kathy. He picks up an odd brass jar, and wishes he were back in the olden days, on a pirate ship. When Jimmy utters "Where am I?", the magic jar pops open, and a strange little man pops out. He introduces himself as Abu the Genie, and states that he has granted Jimmy his fondest wish— to be on a real pirate ship. Jimmy scoffs at the notion, but Abu insists that they are at that very moment passengers on the Queen Anne's Revenge, the pirate ship of the notorious Blackbeard. Oddly, this is not a traditional genie: He refuses to grant Jimmy's wish to go home, and bluntly informs him that he must return the brass bottle to the exact spot where he found it within three days, or else he must take the genie's place therein. The genie then tries to ensure that Jimmy will fail to do so. Chased by Blackbeard, at the last second Jimmy returns the bottle to the place he found it; he finds himself back in 1960. He remembers his adventure but Kathy is puzzeled about what he's talking about.