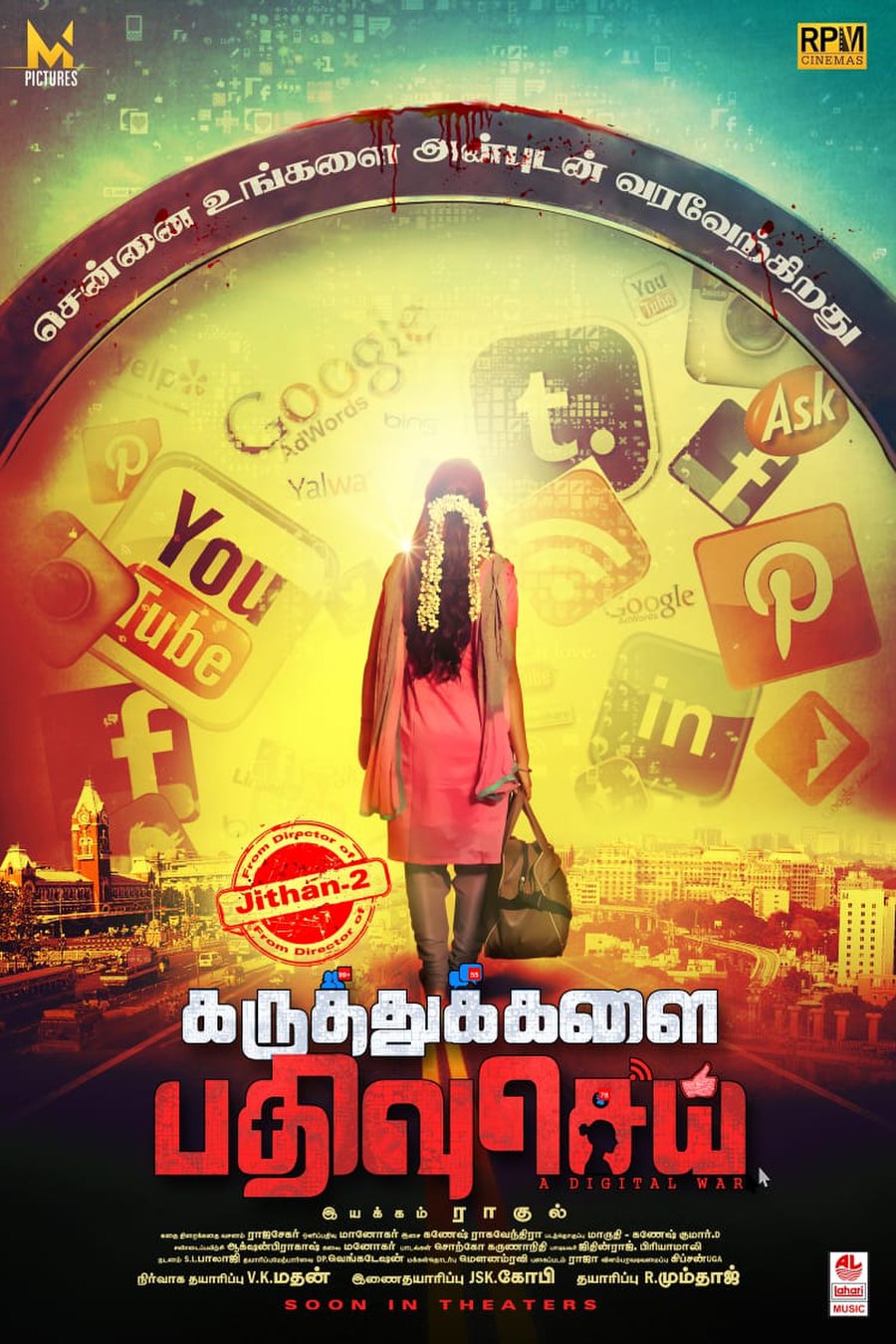 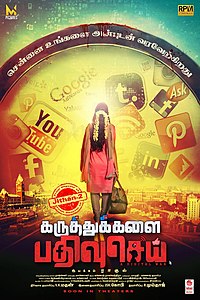 Karuthukalai Pathivu Sei is a 2019 Indian Tamil-language social crime thriller film directed by Rahul Paramahamsa. The film stars Upasana RC in the lead role. The theme of the film is based on the challenges and issues confronted by women in the society due to social media. Principal photography of the film commenced in late 2018. The film was released on 13 December 2019 and opened to mixed reviews.