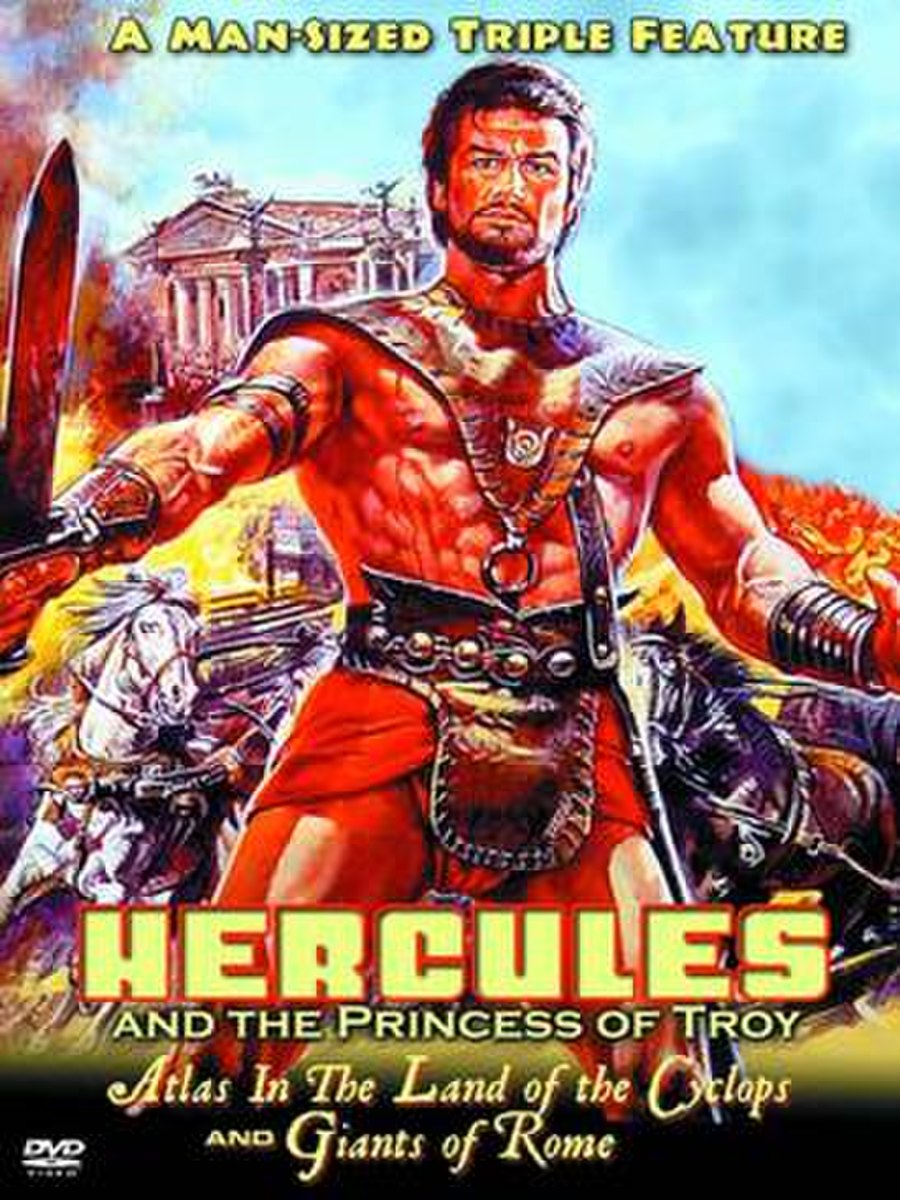 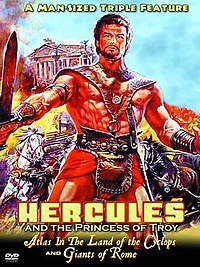 Hercules and the Princess of Troy 1965

Hercules and the Princess of Troy is a 1965 Italian fantasy film adventure directed by Albert Band. It was originally made as a pilot for a television series which never materialized. Albeit very short, the film was released to US television as a feature film. It is also referred to as Hercules vs the Sea Monster in reference books.

The film opens with the statement that the people of Troy must once a month sacrifice a maiden lest a sea monster destroy their city. Because of this, some families flee Troy only to be captured by pirates. Hercules (Gordon Scott), aboard the Olympia, comes across one of these ships and frees the Trojans aboard. Going to Troy, Hercules is given use of two horses that cannot be wounded by arrows. He then learns from Ortag (Roger Browne) the monster's weakness: its armor doesn't cover its belly.