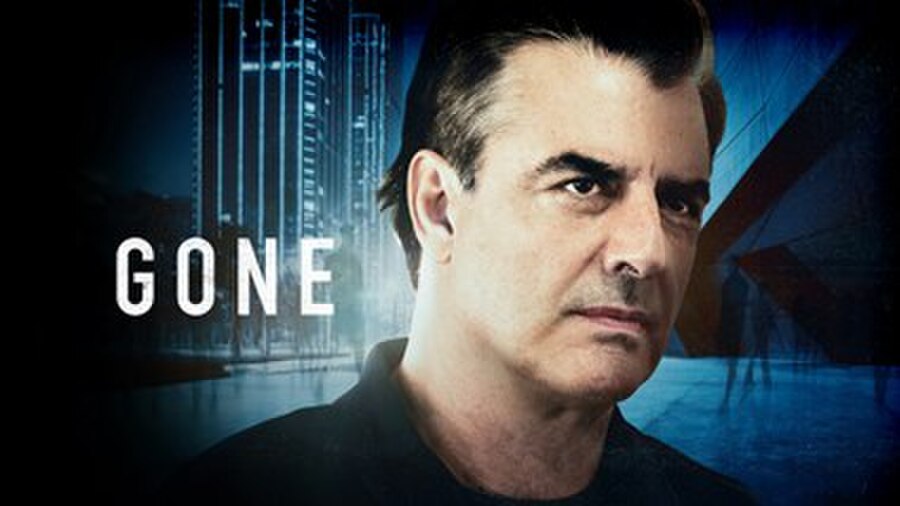 Katherine "Kit/Kick" Lannigan survives a childhood abduction and is rescued by FBI Agent Frank Novak. In the years since, a determined Kick trains in martial arts and the use of firearms. Novak persuades her to join a special task force that he created which is dedicated to solving abductions and missing persons cases.