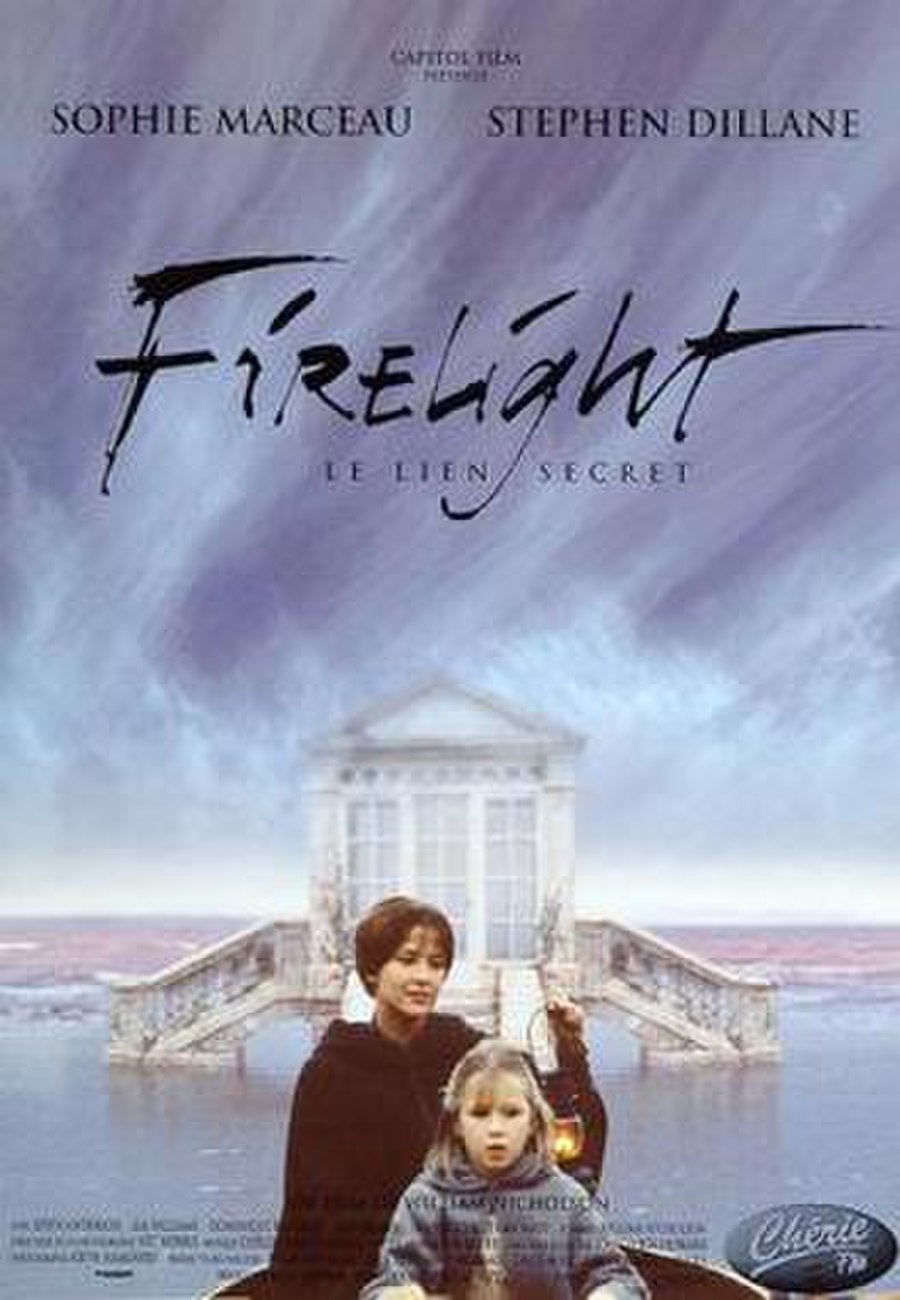 Firelight is a 1997 period romance film written and directed by William Nicholson and starring Sophie Marceau and Stephen Dillane. Written by William Nicholson, the film is about a woman who agrees to bear the child of an anonymous English landowner in return for payment to resolve her father's debts. When the child is born, the woman gives up the child as agreed. Seven years later, the woman is hired as a governess to a girl on a remote Sussex estate, whose father is the anonymous landowner. Filmed on location in Firle, England and Calvados, France, the film premiered at the Deauville American Film Festival on 14 September 1997. Firelight was Nicholson's first film as a director.

In 1837, Swiss governess Elisabeth Laurier (Sophie Marceau) agrees to bear a child for an anonymous English landowner in return for money needed to pay her father's debts. They meet over three nights at a lonely island hotel. Despite their wish for detachment, they develop a deeply passionate connection during their lovemaking by firelight. Their feelings grow after they converse on the beach and at the hotel. Nine months later (10 August 1838), Elisabeth gives birth to a girl, and as agreed, she gives up the child to the care of the English landowner. Over the coming years, Elisabeth never forgets her child. She begins to keep a journal of watercoloured flowers and plants, adding a page for each holiday and birthday they are apart.