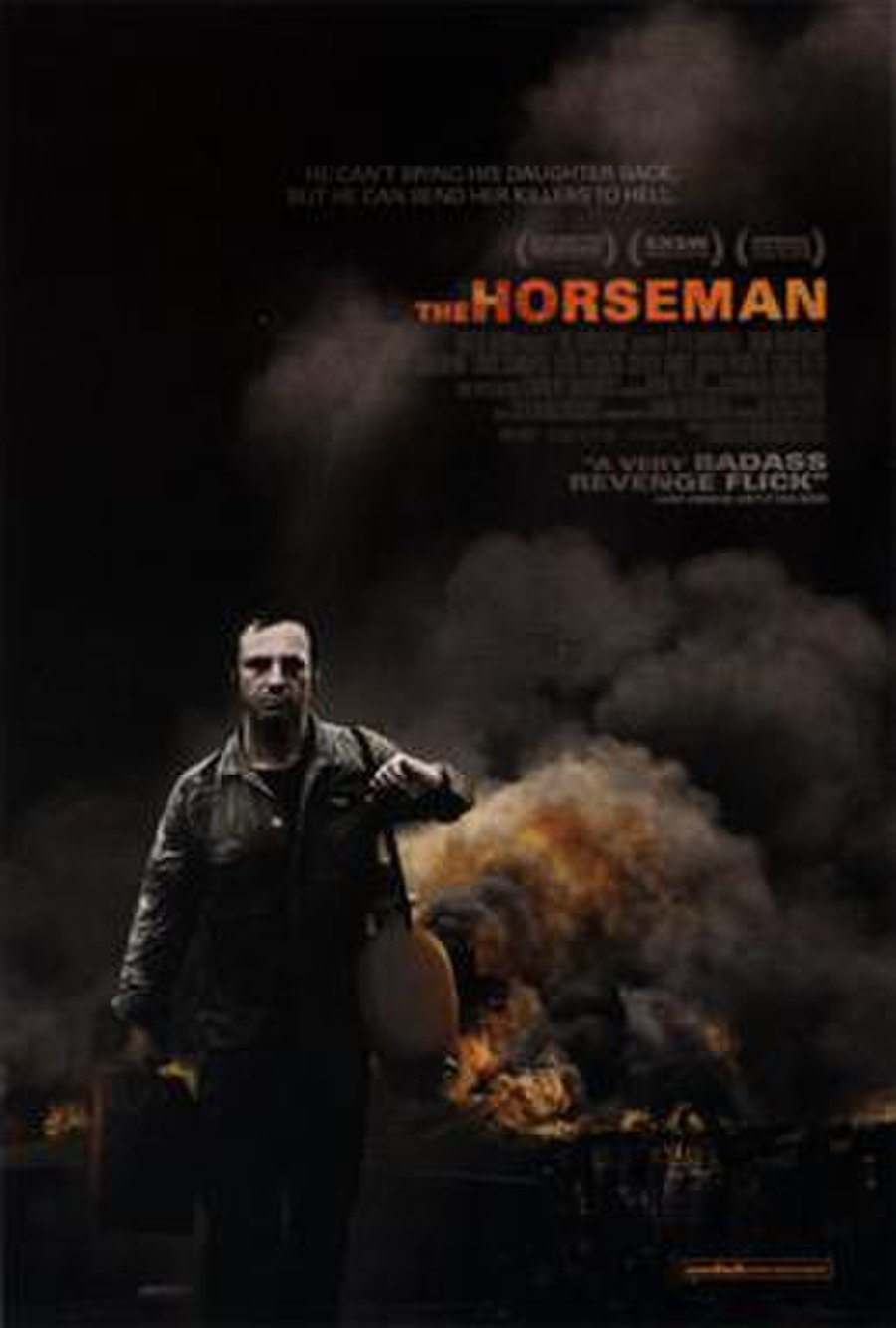 After the drug-induced death of his teenaged daughter, Christian (Peter Marshall) is sent a video tape, a "snuff film" involving his daughter and several men. Christian then decides to avenge his daughter by killing all those linked to the sex tape. Along the way he meets a teenage runaway named Alice (Caroline Marohasy) and a fragile friendship begins to unfold.