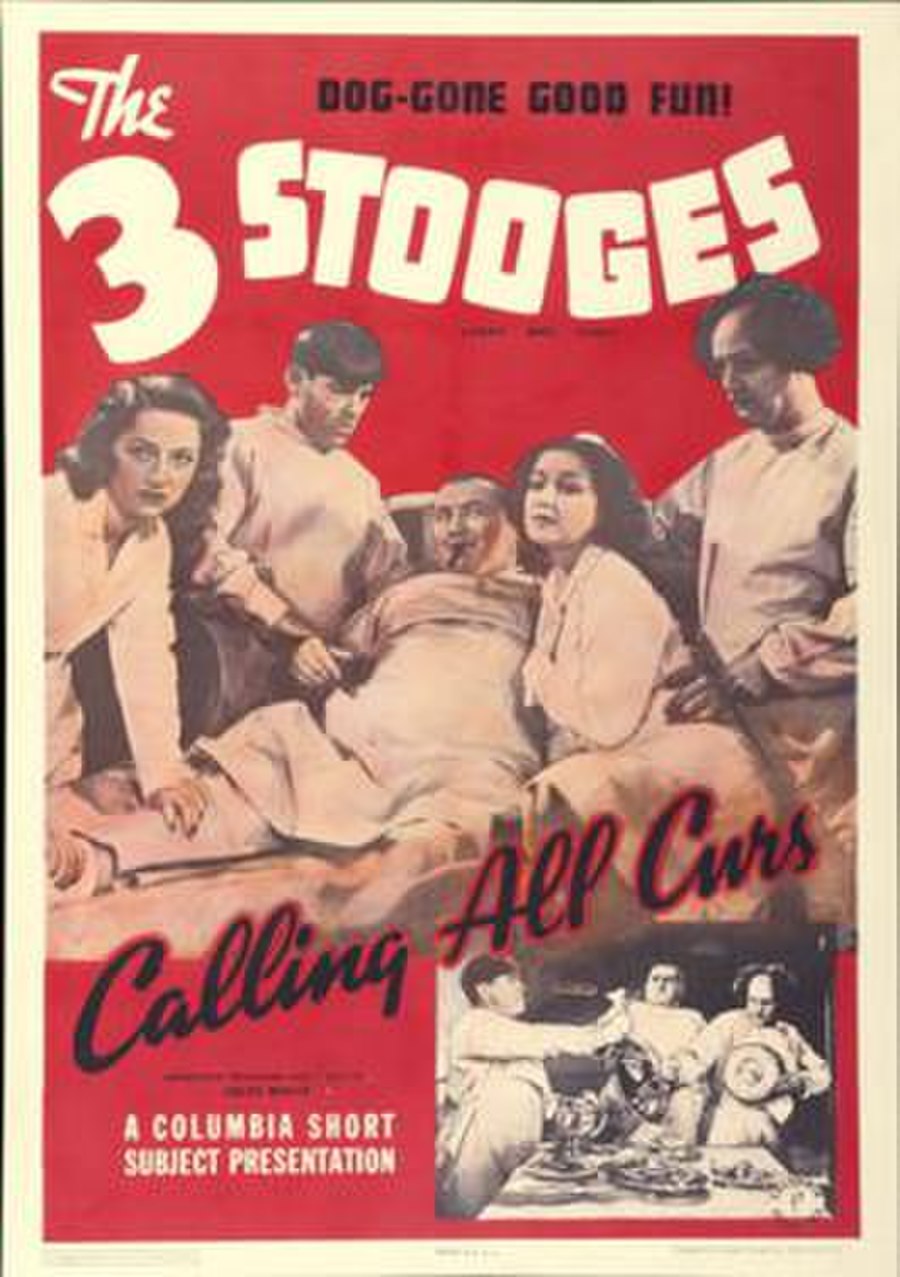 Calling All Curs is a 1939 short subject directed by Jules White starring American slapstick comedy team The Three Stooges (Moe Howard, Larry Fine and Curly Howard). It is the 41st entry in the series released by Columbia Pictures starring the comedians, who released 190 shorts for the studio between 1934 and 1959.

The Stooges are skilled veterinarians at a pet hospital who are the proud surgeons of Garçon, a prized poodle of socialite Mrs. Bedford (Isabelle LaMal). After successfully removing a thorn from his paw, the Stooges entertain two men reporters (Lynton Brent, Cy Schindell) from The Daily Star looking to write a feature story about the team's clinic.