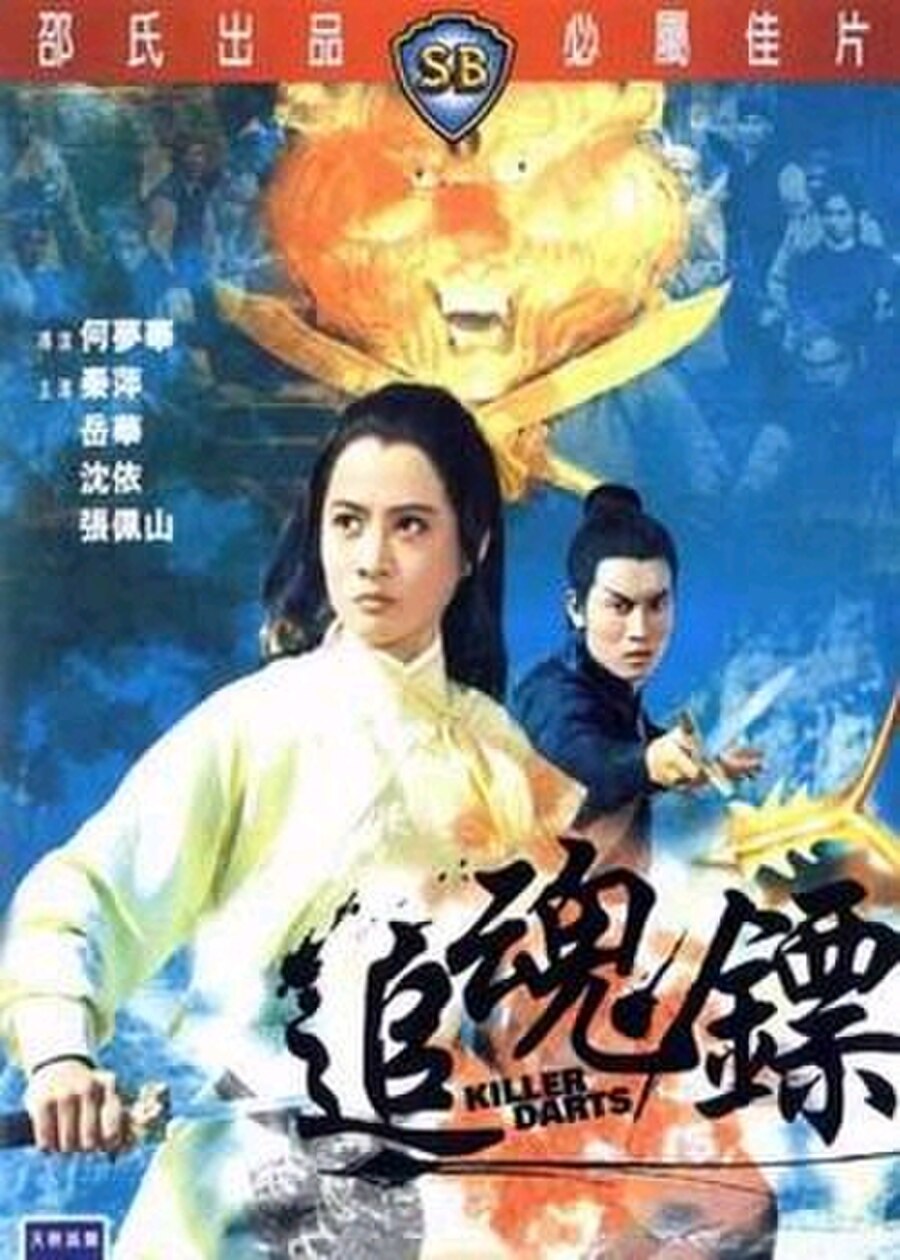 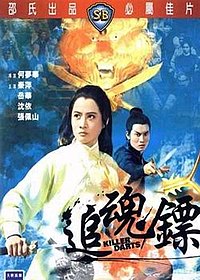 Liu Wen-lung's home is attacked by bandits led by Chou Chao. Liu's wife was killed, but his son Yu-long was saved by a faithful servant by hiding in a well. While tracking down the bandit, his disciple Hu Chi-feng attempted to rape a villager. Liu Wen-lung discovers the attempt and Hu escaped, but not before killing his victim with a killer dart stolen from Liu. Liu Wen-lung adopted Yu-sien, the orphaned daughter of the victim, and raised her together with his son, settling down and giving up the pursuit of vengeance.