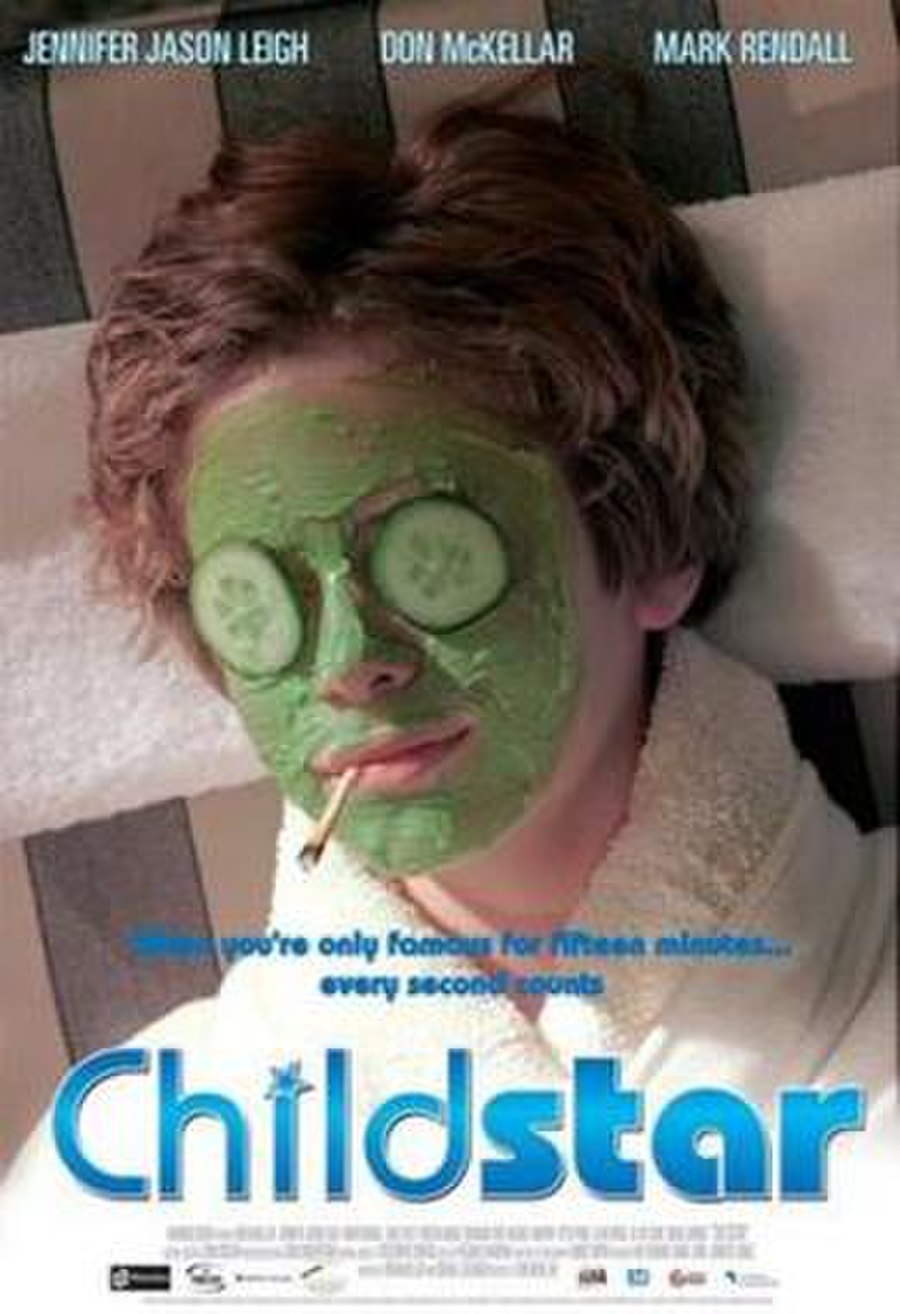 Taylor Brandon Burns (Mark Rendall), a conflicted young TV star from the U.S., runs away from the set - and his problems - while shooting a big-budget film in Canada. His reluctant limo-driver, Rick Schiller (Don McKellar), a down-on-his-luck indie filmmaker, is enlisted to find Taylor before the childstar destroys himself.