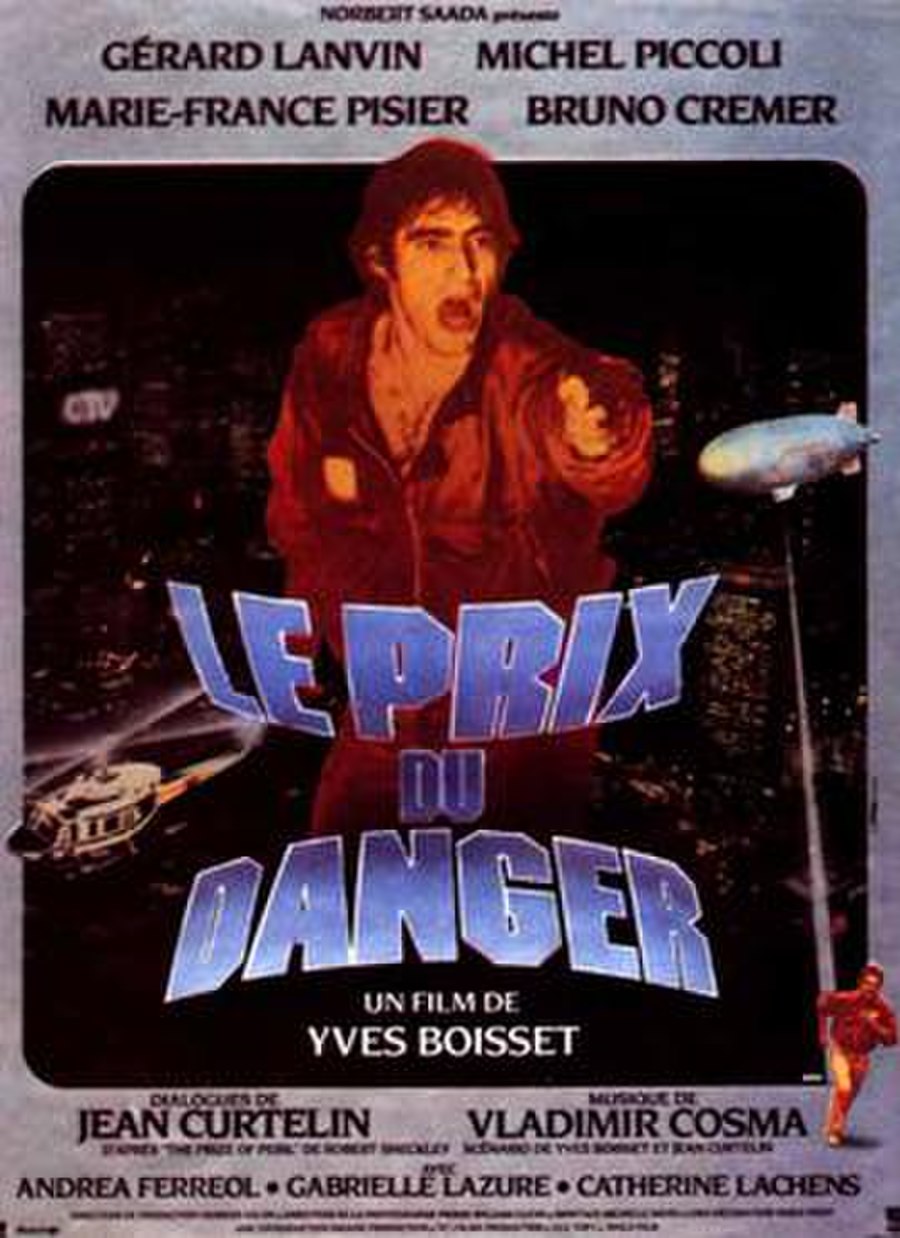 Le Prix du Danger (The Prize of Peril) is a 1983 French-Yugoslav science fiction movie, directed by Yves Boisset. It is based on Robert Sheckley's short story "The Prize of Peril", published in 1958.

The most popular television game show in the near future is one where everyday men or women volunteer to be hunted. They are hunted down and killed by a team of five pursuers, also volunteers from different walks of life. If they survive they will get an enormous cash prize. But no one has managed to survive... so far.