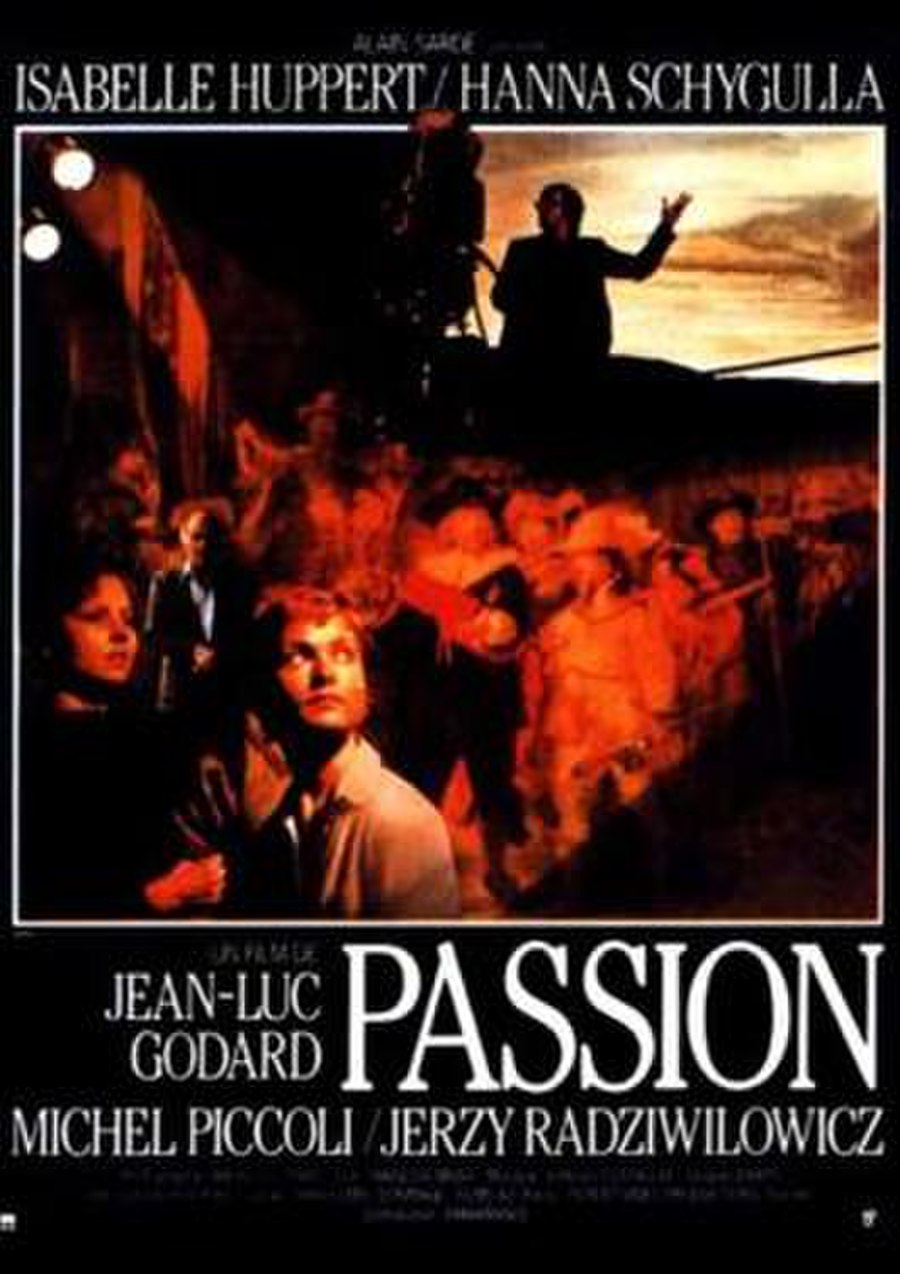 Passion is a 1982 film by Jean-Luc Godard, the second full-length film made during his return to relatively mainstream filmmaking in the 1980s.

Jerzy is a Polish director, making a film at a studio in Switzerland which contains a series of tableaux vivants. His producer László is impatient because there is no apparent story to the film and Jerzy keeps delaying and cancelling shoots, repeatedly citing difficulties with the lighting. During the filming, Jerzy gets involved with two local women: Isabelle, an earnest young factory worker with a stutter, and Hanna, the worldly German owner of the motel where the crew are staying. Hanna is married to Michel, a difficult man with a chronic cough who owns the factory where Isabelle works.