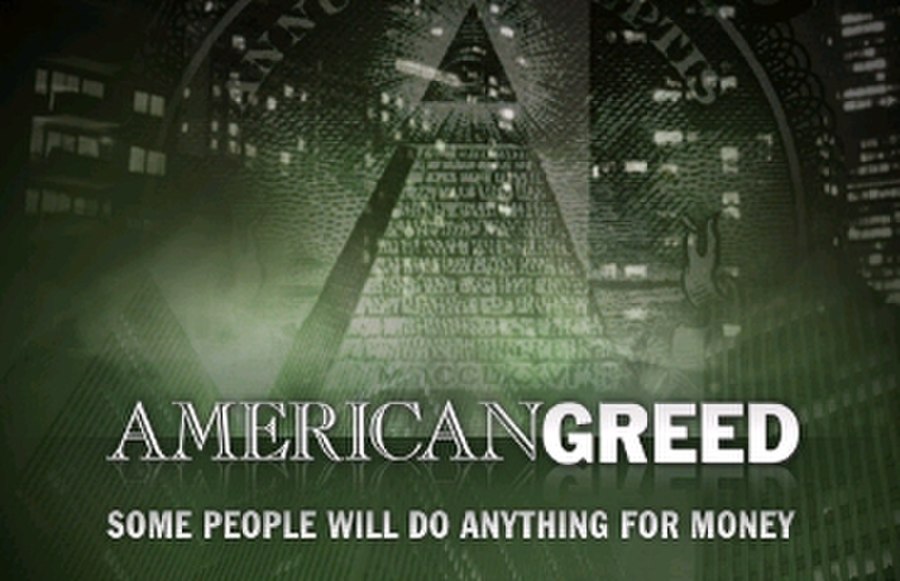 American Greed, also known as American Greed: Scams, Scoundrels, And Suckers and as American Greed: Scams, Schemes, And Broken Dreams, is an original primetime series airing on the business news network CNBC, the Consumer News and Business Channel of basic-cable (as opposed to premium-cable) television. It was initially created by Mark Hoffman, the President, CEO, and Chairman Of The Board Of Trustees And Directors, of CNBC, and it is produced by Bill Kurtis's Kurtis Productions. The program is narrated by Stacy Keach Jr., who was recruited because Kurtis himself was unavailable for that purpose. First aired on June 21, 2007, in the US, it is currently airing in its thirteenth season. Episodes are also rebroadcast on the Court TV Mystery television network.